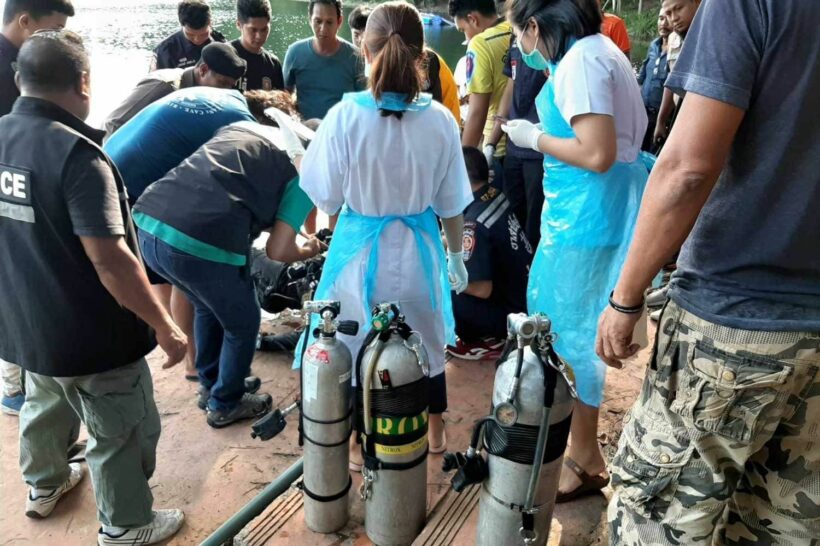 A British diver has been found dead at a popular diving site in Nakhon Si Thammarat, southern Thailand. The 60 year old British man was identified as Roger Matthew Smith, a resident of Thailand. Authorities confirm he was still wearing his diving gear when his body was found at Talay Songhong in the westernmost section of the province. Police say there were no signs of foul play.

Smith’s friends were at the scene when police arrived. They told the Bangkok Post that they were often diving at the site due to the clear water and beautiful underwater caves.

Thai media report that Smith had been diving about 100 metres away from his friends when they noticed he had been underwater for an unusually long time. When his tank and body floated to the surface, they called local residents for help.

No cause of death has been established at this stage. Police say Smith might have become exhausted or passed out and drowned. His body is currently at a local hospital for an autopsy.

Police will continue to investigate the possible causes of death.