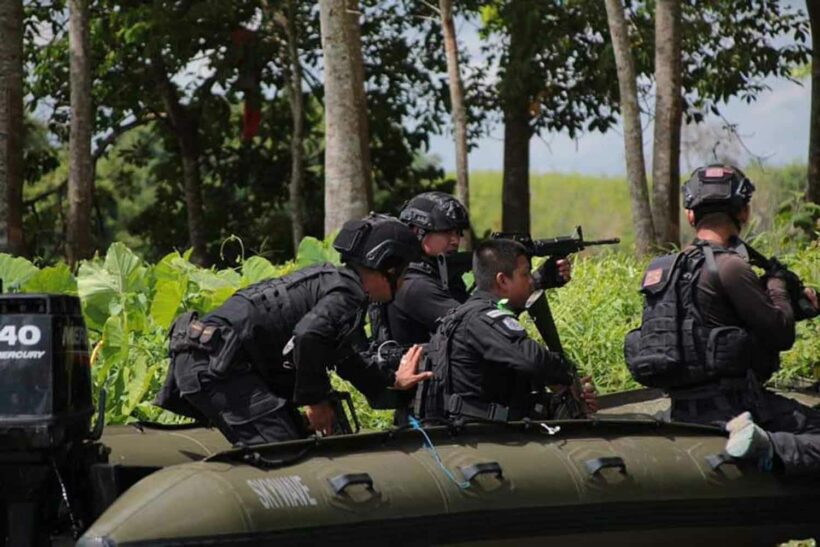 More violence in Thailand’s restive South yesterday as three insurgents were killed in a shootout with government forces near a Pattani dam. A spokesman for Region 4 Internal Security Operations Command made the announcement today.

Pattani and its neighboring provinces are home to a bloody separatist insurgency which has rocked the region for decades.

The spokesman said the clash occurred about 5pm yesterday, the sixth day of an operation to pressure southern insurgents to surrender. The operation began on March 12 after a clash in which four members of a government force were injured.

Two of the men killed in yesterday’s operation have been identified as members of the insurgent group that attacked a security checkpoint in tambon Lamphaya in Yala’s Muang district on Nov 6, 2019 .

Fifteen people were killed and another five injured in that attack.