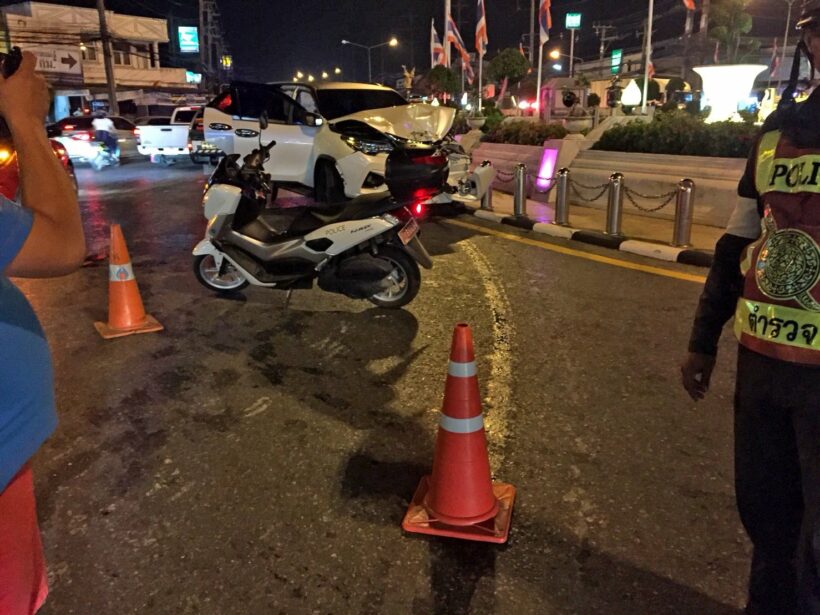 Emergency responders provided first aid at the scene and sent him immediately to hospital. 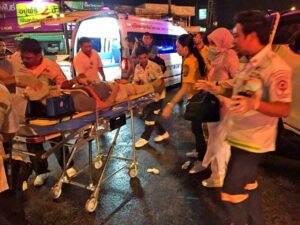 From the investigation, police believe that he was driving from Paklok heading west towards the monument at high speed. Police believe he may have been unaware of the road closures at the monument roundabout which prevents people from using it as a roundabout.

Police also believe that he might have fallen asleep at the wheel as they found several types of medicine in the vehicle. 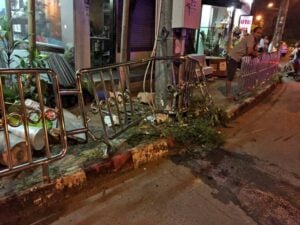 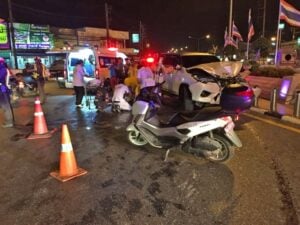