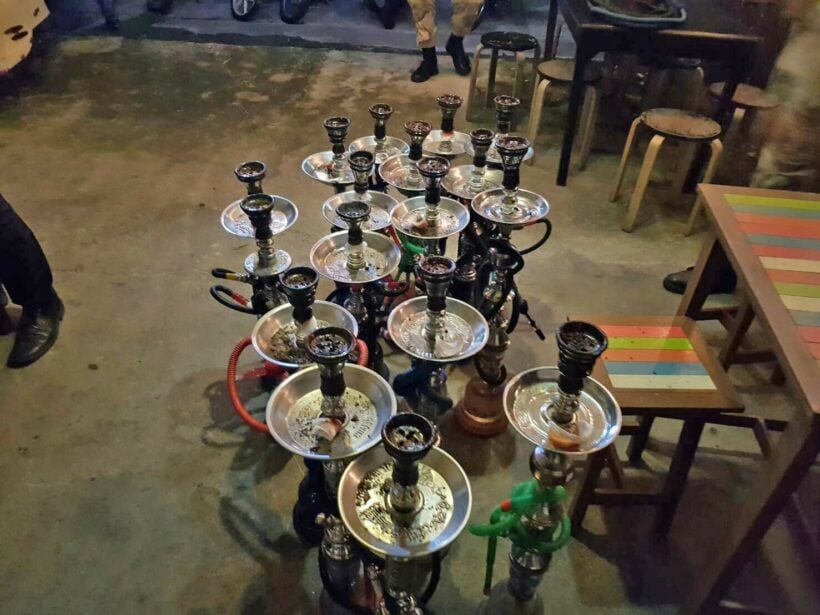 Officers arrived at the shop where 14 tables of customers were using baraku (shisha).

Feeraskan was taken to the Kathu Police station where he has been charged with providing baraku and e-cigarette equipment and opportunities which is prohibited in Thailand.

Vaping, the popular alternative to smoking cigarettes, whilst legal in many countries, could put you in jail in Thailand for up to ten years. Baraku (shisha and hookah) are all banned for use in Thailand.