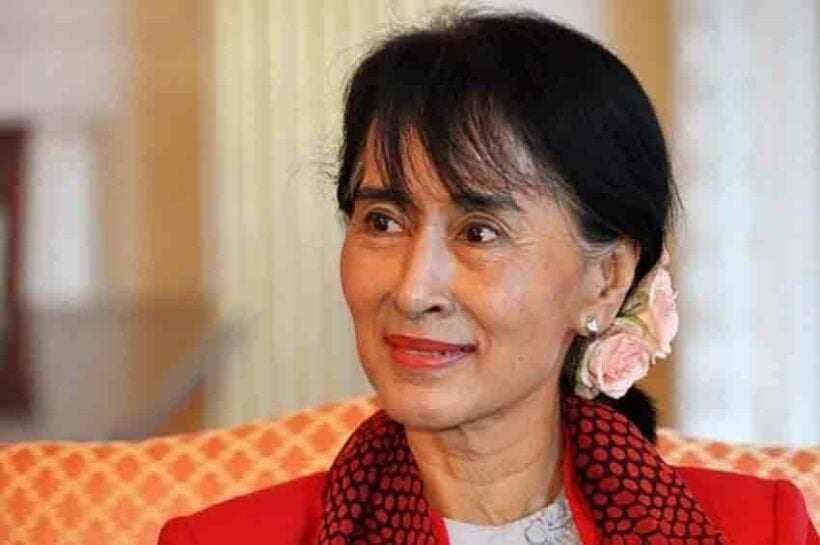 The trial of former Burmese leader, Aung San Suu Kyi, is set to overrun as the prosecution says it needs more time. There are still around 23 witnesses waiting to be called by the prosecution and Suu Kyi’s lawyer, Khin Maung Zaw, has confirmed the trial will go on longer than anticipated. Suu Kyi is currently under house arrest and has been hit with an array of charges, ranging from violating Covid-19 restrictions to illegally importing walkie-talkies.

The former leader was ousted in a sudden military coup last February, which led to widespread protests and calls for her release. The pro-democracy protests were instead met with a violent crackdown, in which the military junta allegedly killed over 800 civilians. Thai PBS World reports that Suu Kyi appeared at her trial yesterday to hear 4 military witnesses testify against her.

The charges against her include an allegation that she broke Covid-19 restrictions during the 2020 election, in which her party, the National League for Democracy, won a landslide victory. She is also charged with accepting illegal payments of gold and breaking a secrecy law that dates back to colonial times. According to the Thai PBS World report, if she’s convicted on all counts, she could face over 10 years in prison.

During a court appearance last month, the former leader spoke out defiantly against the junta regime, saying the NLD party would continue to exist, “as long as people exist because it was founded for people”.

She was responding to threats from the junta leader Min Aung Hlaing to dissolve the NLD. He insists new elections will be held in due course but has been vague on the details. The Burmese military continue to justify overthrowing Suu Kyi by saying the election was fraudulently won.

ozz1
what  a crock the world hopefully is watching