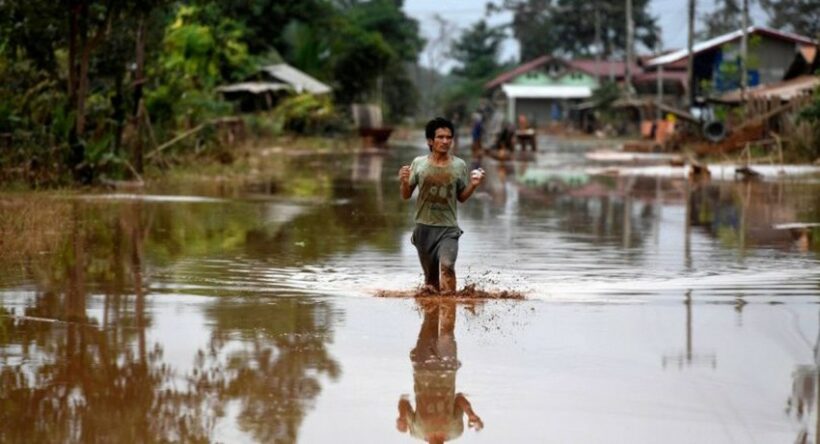 The Vientiane Times is reporting that the Laos Ministry of Energy and Mines will join all private stakeholders in a government investigation to oversee the cause of the damage to saddle dam D at the Xe-Pian Xe-Namnoy hydropower project. The breach of the dam resulted in serious flooding and destruction in Sanamxay district, Attapeu province in the south of Laos.

The Laos PM Thongloun Sisoulith has already pledged to conduct an investigation into the real cause of the collapse – heavy rainfall or the engineering standards of the dam.

“The Ad Hoc Committee will assess the losses and find out the true causes,” he said in the Vientiane Times article.

The committee will invite countries whose companies were registered as shareholders in the Xe-Pian Xe-Namnoy hydropower plant, principally South Korea and Thailand, to join in the intensive investigation to determine the true cause of the tragedy.

Minister of Energy and Mines Dr Khammany Inthirath said at a press conference on July 26 that a primary mission of the government, project developers and related agencies following emergency rescue and relief would be to concentrate on the recovery of the livelihoods of the disaster-affected people who were living downstream of the dam.

Will Bamboo Air grow as fast as the real bamboo?