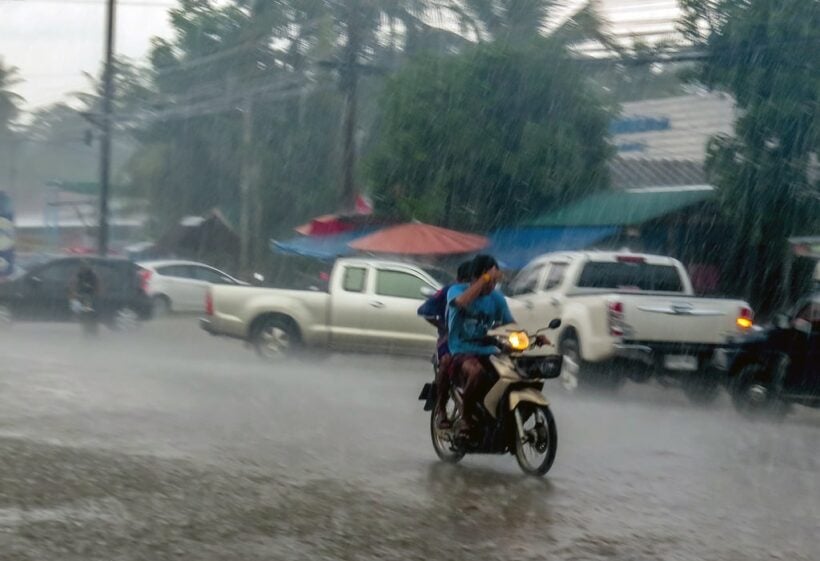 Phuket is facing more thunderstorms and rain until at least the weekend.

Phuket Governor, Norapat Plodtong, said yesterday (October 2) that according to the Thai Meteorological Department, Phuket is one of those provinces facing downpours from October 2-5 saying locals should follow up the weather forecast closely.

People in Phuket, especially those who live on the lowland areas, should be prepared for flash flood following the heavy rain with possibilities of landslides.

People suffering from any problems caused by the weather can contact their local administration offices as the the Governor has already ordered the officials in the provincial and district levels to keep a close eye on the situation and prepare rescue equipment as well as the manpower ready to handle the situation 24/7.

Weather warnings have also been been issued for the north, north-east and other southern provinces. The TMD say low pressure systems over Vietnam, combined with strong south-westerly monsoons, are responsible for this week’s poor weather.

October is, statistically, Phuket’s wettest month of the year.

The Prayut and Donald Show – official meeting at the White House

More kids sailing than ever at the Phuket Dinghy Series