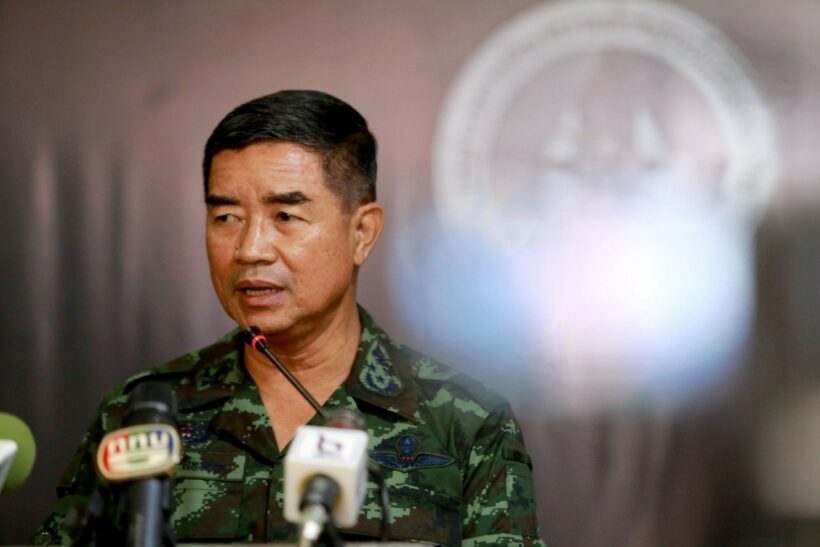 The junta would discuss loosening its grip on political activities after this month, once the Royal Cremation had passed, said secretary-general of the National Council for Peace and Order General Chalermchai Sitthisart.

Chalermchai, also the Army Chief, said the junta would discuss to what extent politicians would be allowed to carry out political activities, given that the political party law has already been passed.

The law sets a number of deadlines for parties to meet before the election. For instance, they have to have at least 500 members within 180 days of the law’s promulgation.

Failing to meet the prescription would make them ineligible to contest the next poll.