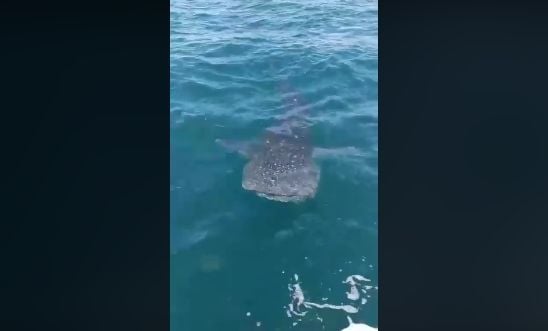 A whale shark was sighted off Koh Racha, south of Phuket, yesterday.

A Facebook user ‘Saranyu Hassanai’ has posted the video clip with a message saying “A whale shark has showed up near the boat while we were travelling near Koh Racha.”

“Tourists on the boat were very happy to see the whale shark.” 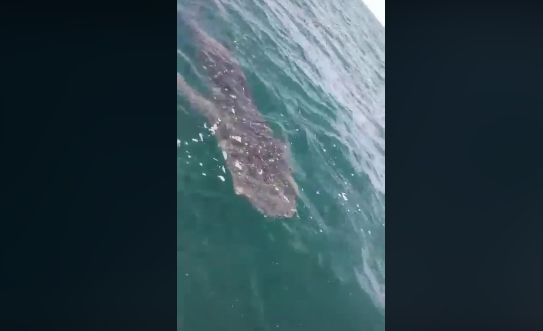 Keep in contact with The Thaiger by following our Facebook page.
News Categories:EnvironmentPhuket
Related Topics:environmentKoh RachaPhuketWhale Shark
Up Next 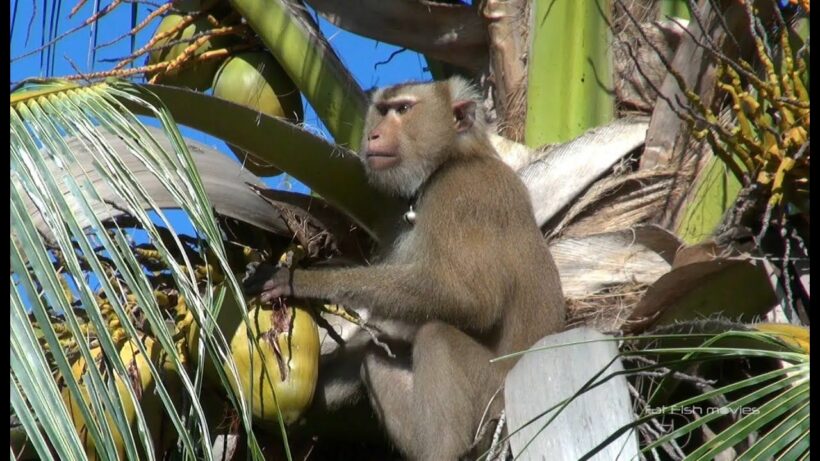 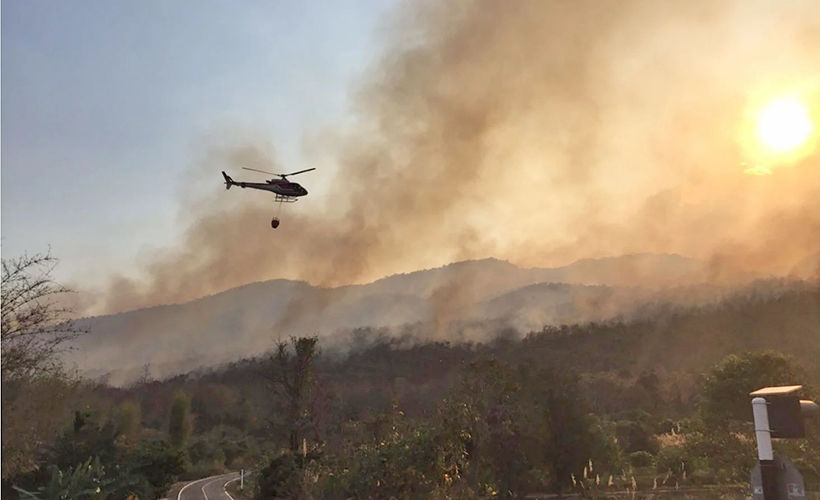 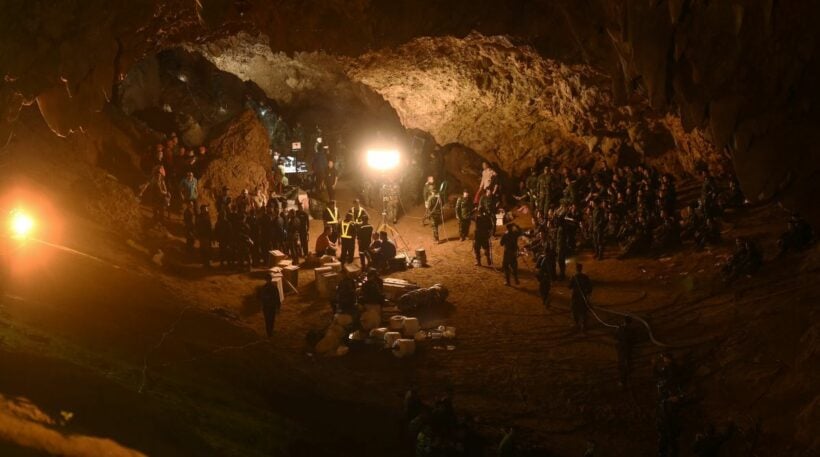 The Thai government has nominated Tham Luang Forest Park in the northern province of Chiang Rai for ASEAN heritage status. The park made headline news around the world when 13 young boys and their football coach became trapped in Tham Luang cave following flooding.

Today marks two years to the day that all 14 were found alive by a team of volunteer divers from the UK and Thailand. At that stage, they had been missing for 9 days. Such were the complexities involved in getting them out, they would spend a total of 17 days in the cave. Their story became headline news, with the world anxiously watching a dramatic rescue that unfolded over the course of 3 days.

Tham Luang Forest Park is now going through the process of becoming a national park, and, following a proposal by Thailand’s Natural Resources and Environment Ministry, has been nominated for ASEAN heritage status. Khao Sok National Park, in southern Thailand, has also been nominated. The ranking would boost the profiles of both parks, which it’s hoped would lead to an increase in funding for conservation projects. It’s understood several endangered species can be found within Tham Luang Forest Park, which is also surrounded by 10 ethnic groups, including the Tai-Yai and Akha peoples.

There are currently 6 parks with ASEAN heritage status in Thailand.