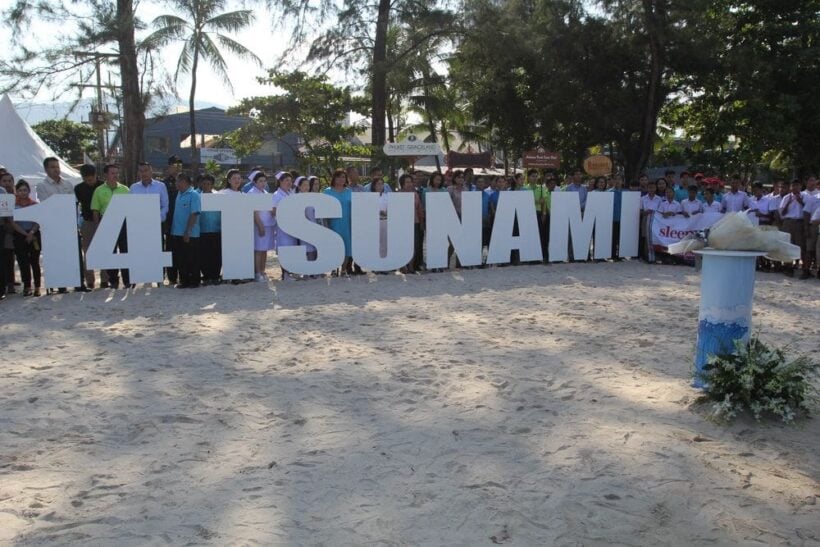 Locals, tourists and provincial dignitaries gathered this morning at Patong Beach for a remembrance ceremony commemorating 14 years since the deadly tsunami that struck the island on the morning of December 26, 2004.

The ceremony, presided over by Patong Mayor Chalermluck Kebsup started at nine 9am. Flowers were placed on Patong Beach to remember those that died in the disaster.

Official figures state that the tsunami killed 5,398 people in Thailand and that more than 3,700 vanished in the waves that struck Phuket and the Andaman coast.

In total, the disaster claimed an estimated 230,000 to 280,000 lives across the Indian Ocean, with a focus on the Banda Aceh region of Indonesia. 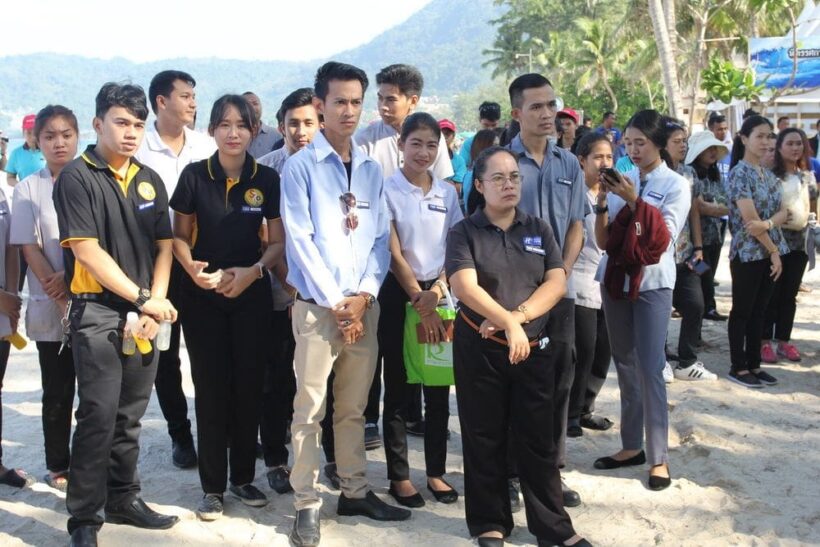 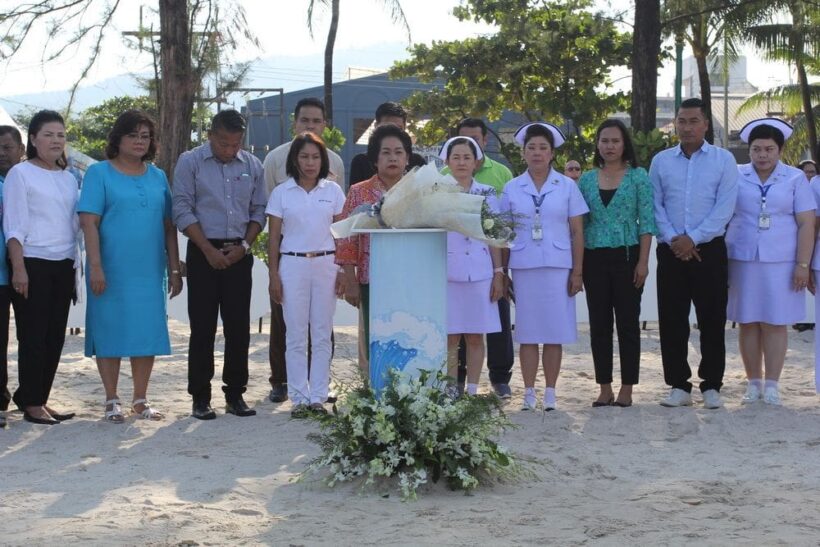 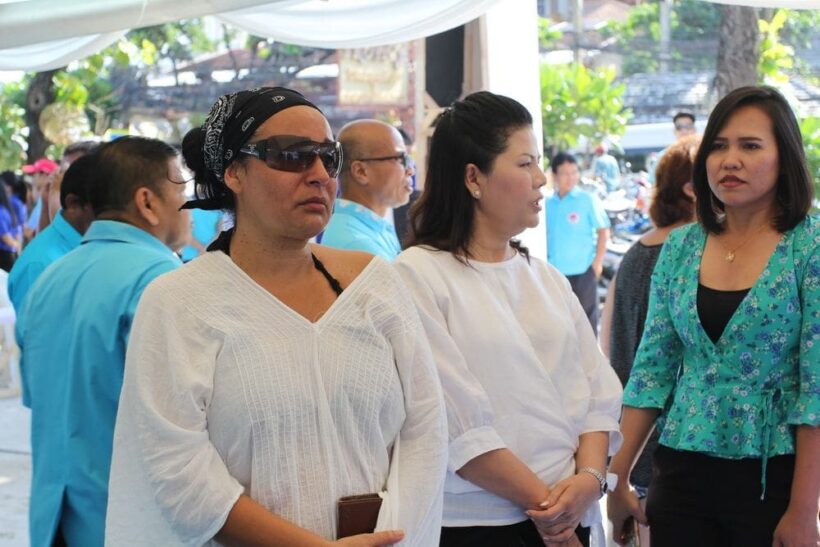 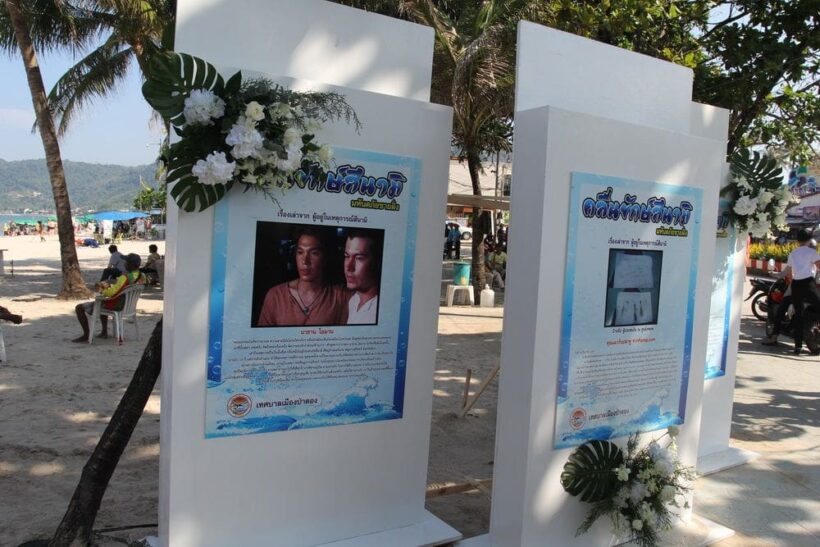