Water quality of the Mudong Canal in Wichit is starting to be return to normal while tourists are back on nature boat sailing tours along the canal.

Local residents near Mudong Canal in Wichit, Phuket have been calling for officials to clean up the filthy canal after wastewater was found flowing along the canal and out to the sea. Dead animals were also found floating in the canal.

The Phuket PR Office reported that on Wednesday (August 22) the Dissolved Oxygen index (DO) was very low which was measured 0.03 – 0.5 milligrams per litre.

Yesterday (August 23) officials from the Environment Office Region 15 Phuket inspected the canal again. They reported that the water quality had improved.

“The water colour is clearer than before and the bad smell is not there anymore. No dead marine animals such as shrimps, crabs and fish have been found floating.” 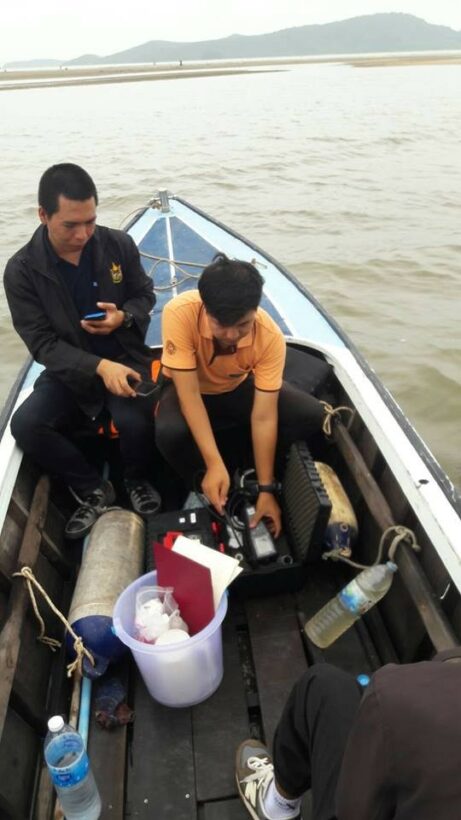 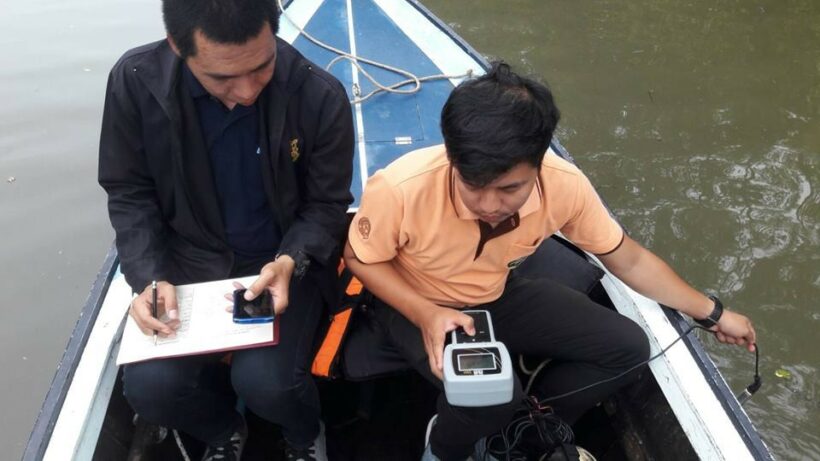 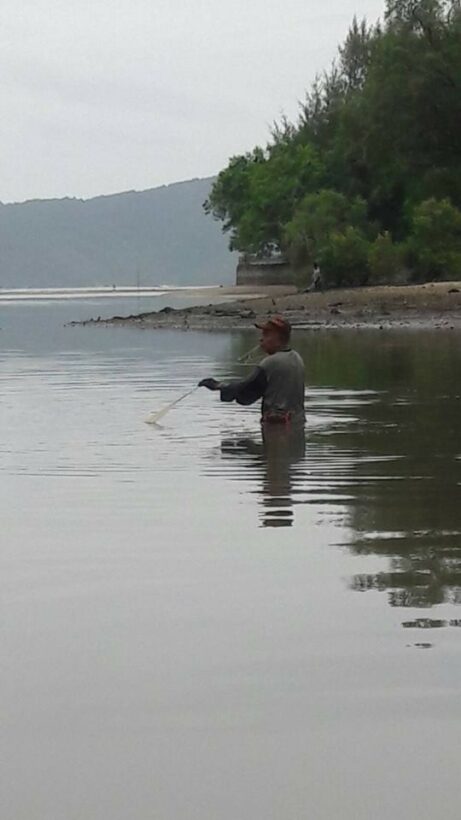 How to get 300,000 Instagram followers - US ABC TV interviews Mu Pa team