Tha Chatchai Police have been conducting their latest crackdown on drugs at the Phuket Checkpoint and scored another major haul, arresting two men and one woman with 12,000 methamphetamine pills yesterday (July 23).

Police seized 12,000 methamphetamine pills at the Phuket Checkpoint when they were heading through the road entry point to the island in a pickup truck .

The arrest comes after police received a tip-off that Pratueang was carrying drugs on a bus on Sunday (July 22) from Nong Khai back home to Phuket.

Pratueang got off the bus at near Tha Noon Temple in Phang Nga and got into the pickup truck where Likit and Saitip were waiting for him. Pratueng admitted that they were delivering drugs to a boat in Paklok.

They were taken to Tha Chatchai Police Station where they have been charged with possession of Category on Drugs with intent to sell. 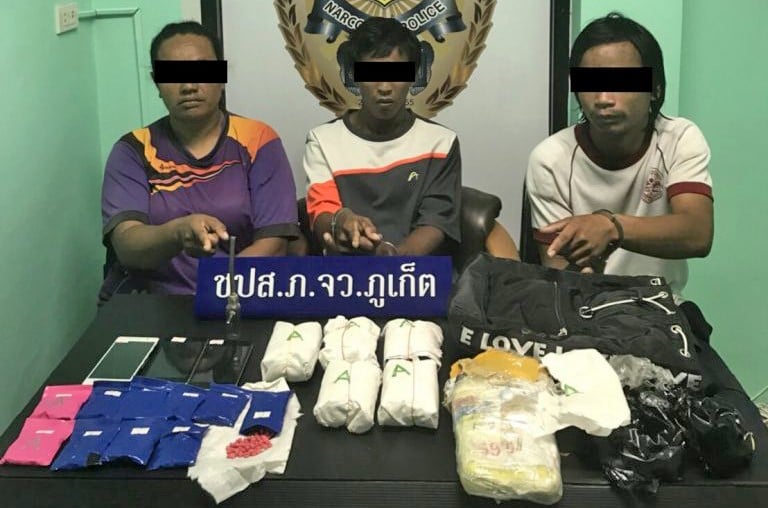 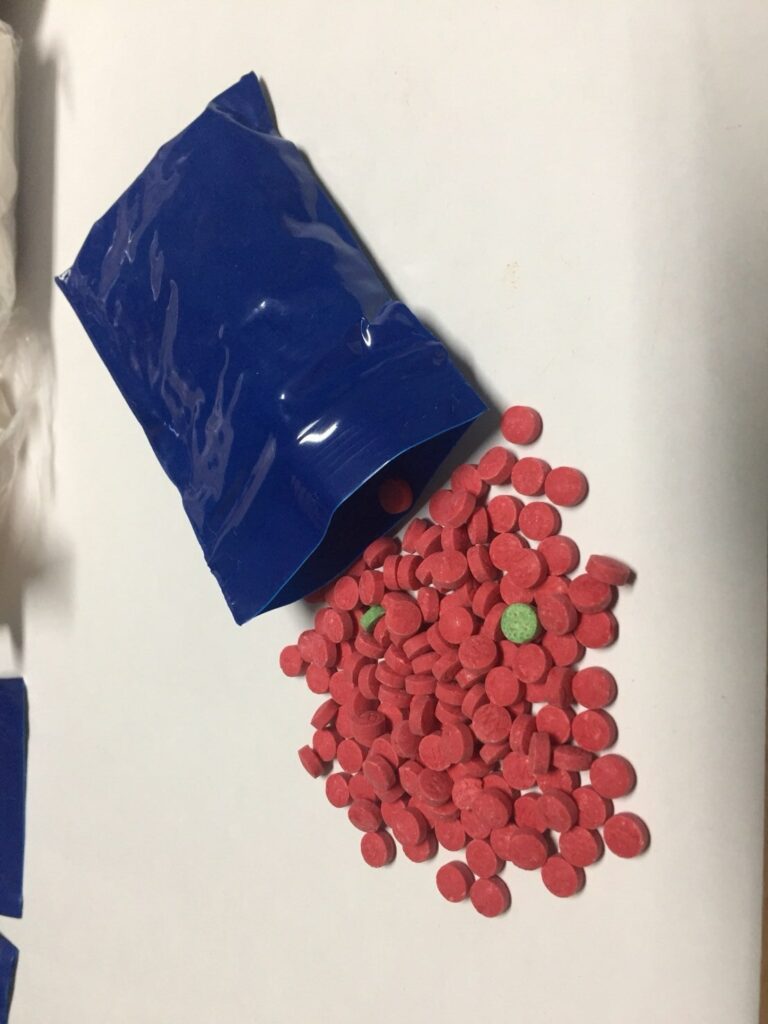 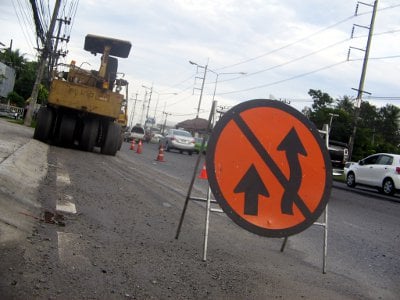 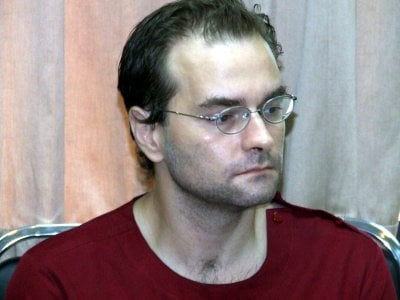 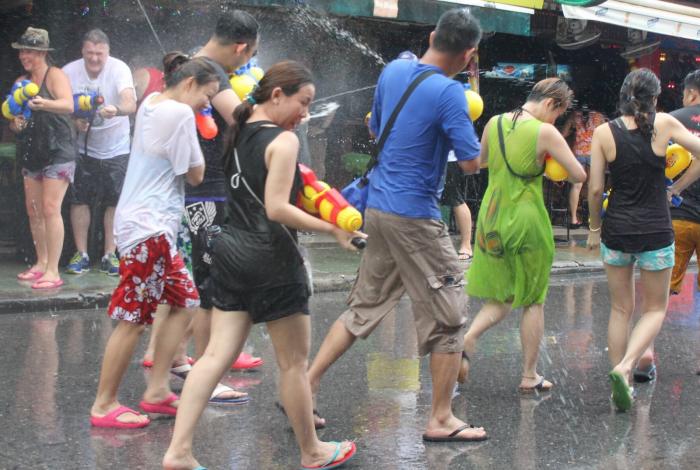