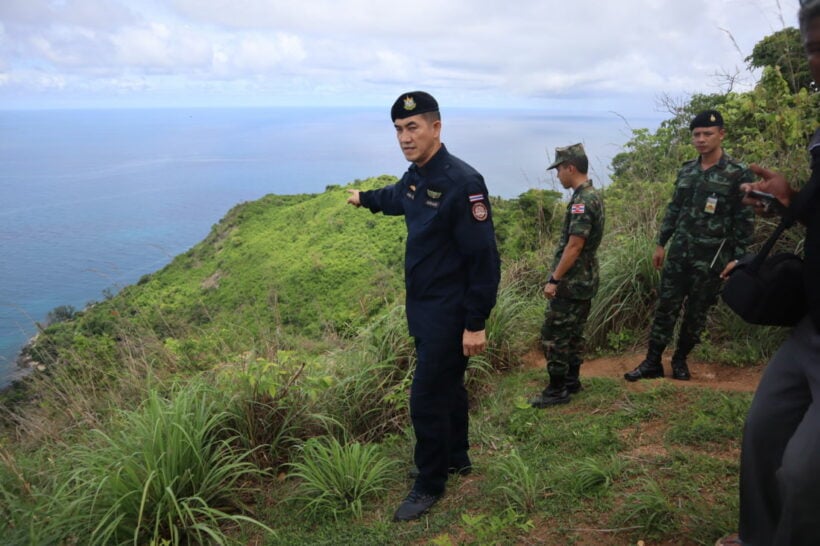 Illegal structures on Nui and Freedom beaches in Phuket are to be demolished after officers seized encroached land in parts of the Narkerd Reserve Forest.

Nui Beach (not to be confused with Ya Nui Beach) is north of Nai Harn Beach. Freedom Beach is north of the beach in front of Le Meridien Hotel (maps below).

The investigation follows officers receiving many complaints that tourists are having to pay for entrance fees at Nui and Freedom Beaches.

Officers have also inspected Pa Hin Dam (Black Rock) and Dragon Cape in Karon which are in an area of 142 Rais plot of land.

Officers say the encroached area in Karon is about 700 rais of land where there are many beautiful nature locations. This land is valued at many billions of baht.

The structures on Nui and Freedom beaches, on encroached land, are to be demolished. The land is being seized so it return to its intended public use. The legal processes will take not more than two months. 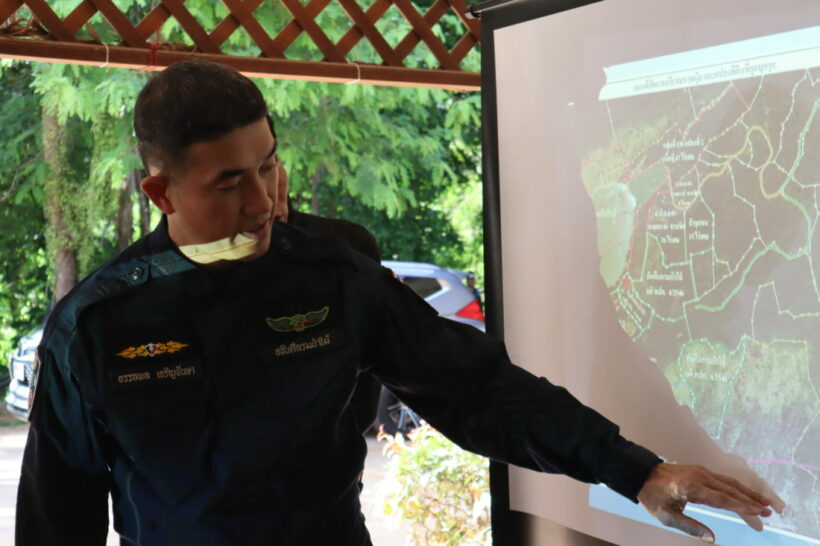 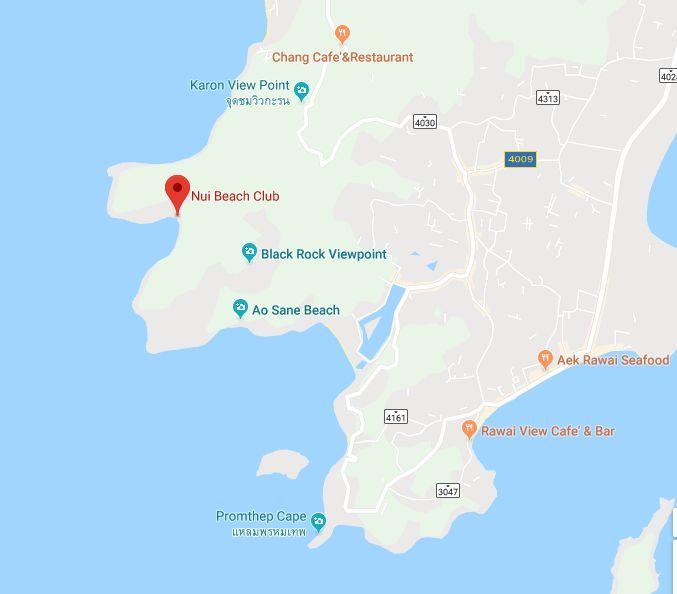 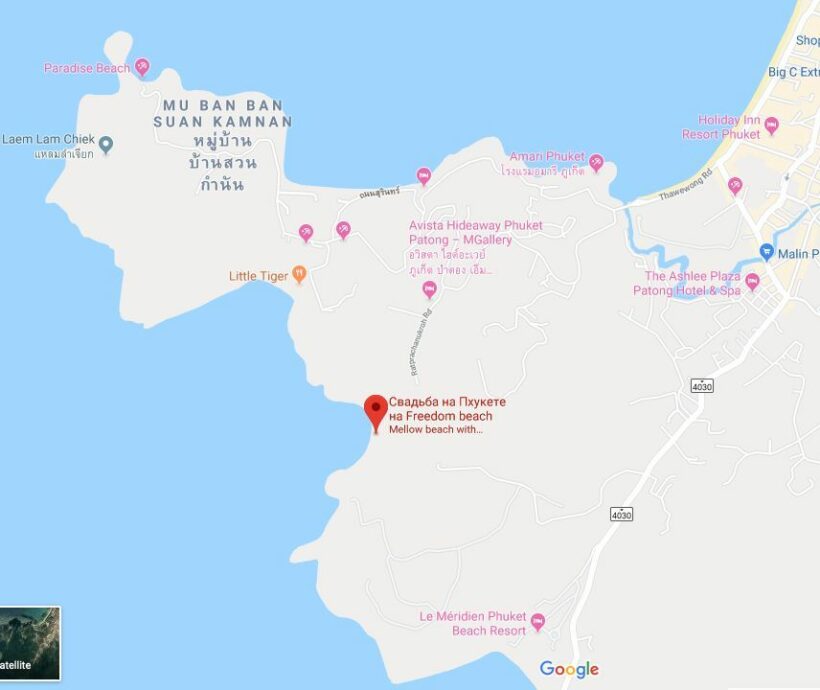 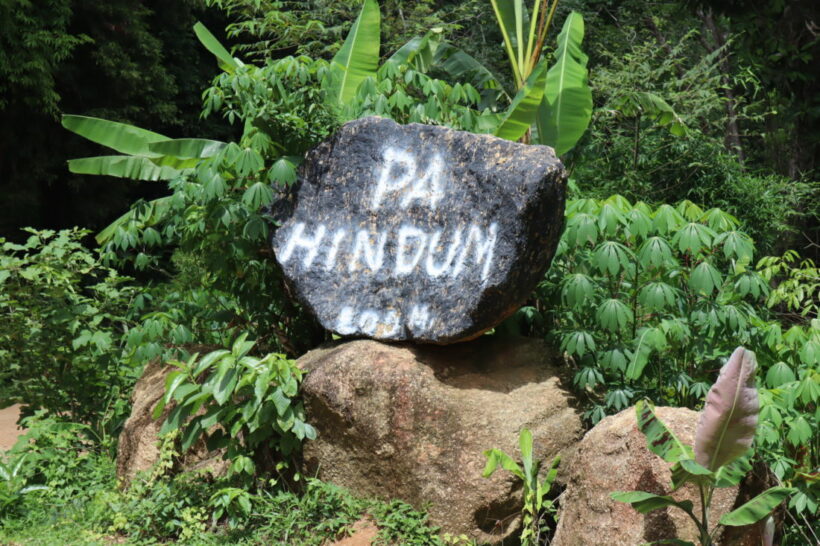 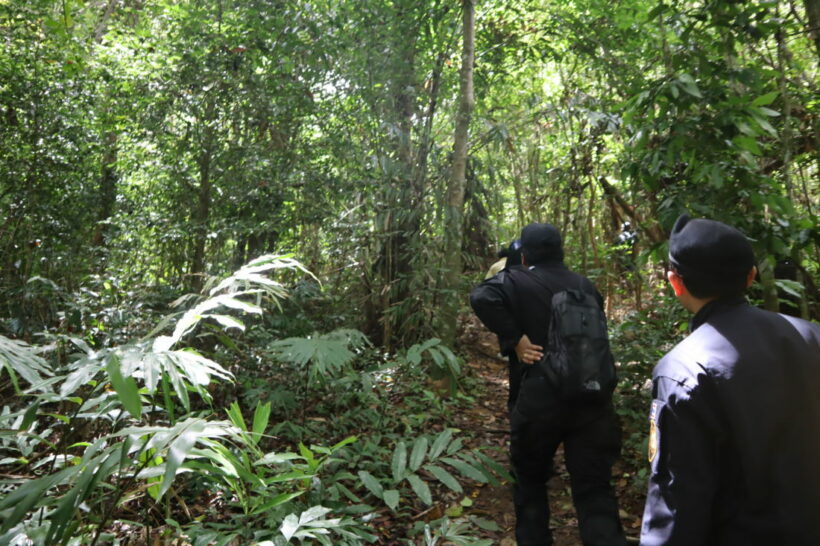 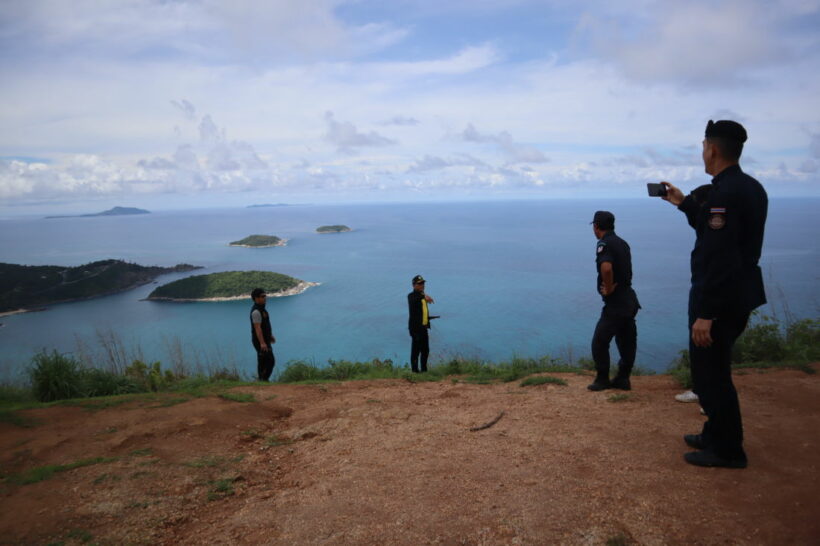 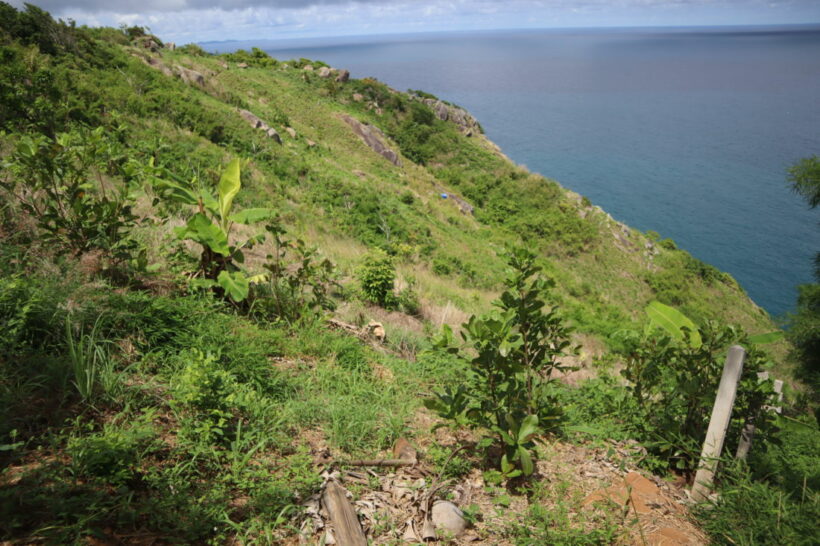 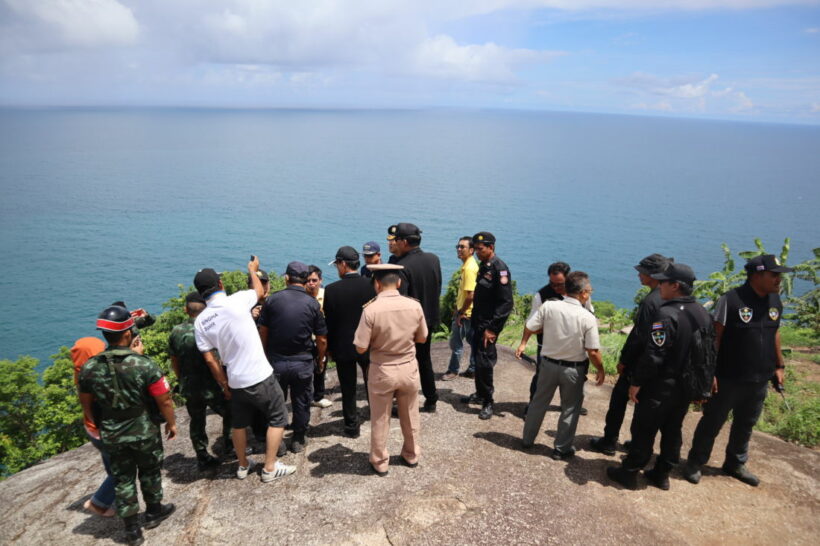