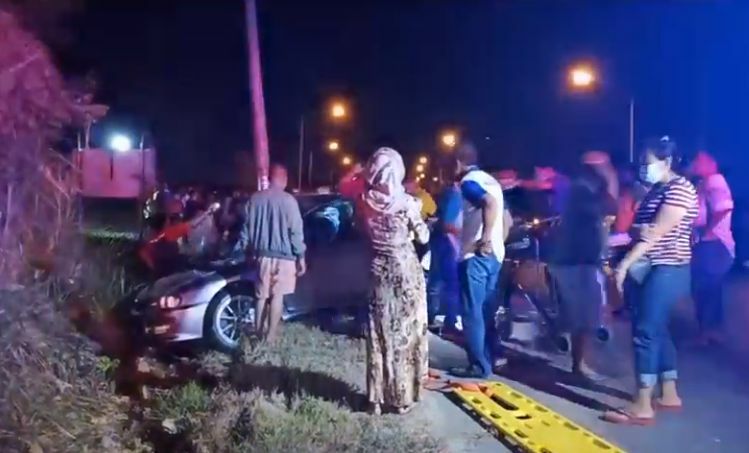 The owner of the luxury resort Sri Panwa in Phuket, which offers the new “villa quarantine” for travellers from overseas, was injured in a car accident last night. Police say 40 year old Vorasit “Pla Wan” Issara drove into a power pole on Sakdidet Road in the Wichit district. Officers suspect Vorasit lost control of the car while driving around a curve while heading toward Phuket Town.

Police did not report on the extent of his injuries, but say Vorasit was trapped in the vehicle and rescue workers used the hydraulic equipment known as the “jaws of life” to pry open the wreckage. They say it took about an hour to get Vorasit out. He was then sent to Bangkok Hospital Phuket.

The Phuket News says police did not report if Vorasit was tested for alcohol or if surveillance camera footage would be reviewed.