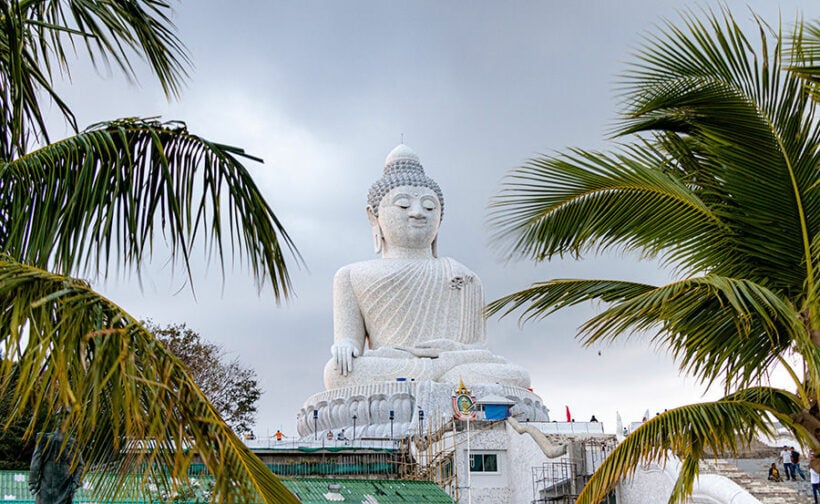 The Tourism and Sports Minister, Phiphat Ratchakitprakarn, says his ministry hopes to kick-start a careful and limited re-opening to international tourism from October 1, beginning with the southern province of Phuket. According to a report in the Bangkok Post, Phiphat’s ministry will meet with the Public Health, Interior, Foreign and Transport ministries on August 27 to discuss the introduction of the “Safe and Sealed” campaign. The campaign aims to revive tourism from international provinces or cities considered “low-risk” for Covid-19.

One suggestion being considered is to reserve 1 or 2 kilometres of beach near state quarantine locations, in places like Patong, where tourists would be able to leave their accommodation to spend time at the beach while still observing the mandatory 14 day quarantine requirement.

If the plan is agreed, it will be presented to the Centre for Covid-19 Situation Administration for final approval. Members of the CCSA visited Phuket last week to discuss the province’s readiness for re-opening, and it’s understood the Tourism and Sports Ministry plans to work with the Tourism Authority of Thailand to carry out a follow-up survey seeking the views of locals.

Phiphat says the plan for Phuket has been positively received by Energy Minister, Supattanapong Punmeechaow, who heads up the economic policy team. He adds that he has also talked with Finance Minister, Predee Daochai, about a proposed 100-billion-baht cash injection for the tourism sector, but this needs further discussion with PM Prayut Chan-o-cha and economic advisers. Phiphat says his ministry plans to review the success of the domestic travel stimulus campaign prior to deciding next steps. It’s expected that more than 1 million hotel rooms will have been redeemed under the scheme, out of more than 5 million eligible rooms. TAT is also working on a campaign to increase the number of trips taken during the long weekend of September 4 to 7, which replaces the April Songkran holiday.

Meanwhile, tourism operators in the northern provinces of Chiang Rai and Chiang Mai are working together to promote their regions for long-stay visitors. Kitti Tissakul, from the Association of Northern Tourism Federation in Chiang Rai province, is calling on the government to help foster a stronger connection with sister cities such as Gunma in Japan, by introducing direct flights or travel bubbles to boost tourism between the two.