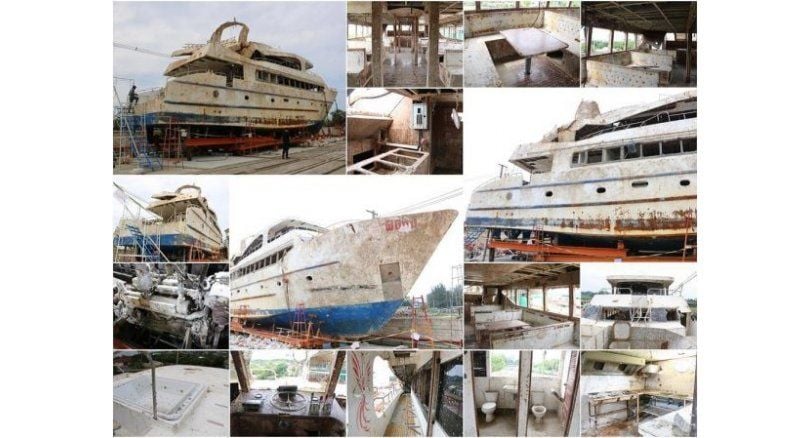 The notorious and ill-fated tour boat Phoenix, which sank off Phuket last July killing 47 Chinese tourists, is among 48 items that the Anti-Money Laundering Office will auction off this Wednesday at its head office.

At the time, many of the dead were retrieved from the boat, though its crew and captain escaped unharmed via life rafts, leaving many passengers on board as the boat sank during a sudden storm. The incident was followed by a sharp drop in Chinese visitors to Thailand, particularly Phuket.

Today, prospective buyers were allowed to check the condition of the sale items at various sites. Those interested in the Phoenix, which will carry a starting price of 900,000 baht, had to visit the Rattanachai Shipyard in Phuket.

Also up for auction are amulets and jewellery which were on display at the AMLO head office. Photos and information on auction items are also available at www.amlo.go.th.

Other items going under the hammer tomorrow include the lease-purchase agreements for condominium units in Chon Buri province. Among them is a 71.23 square metre unit at the New Nordic’s Palace Condominium with a starting price of 13 million baht, 55 sqm N-CVB-407 room at the C-View Boutique Condominium project starting at 4.4 million baht and a 30 sqm room at the South Point Pattaya for a mere 3 million. 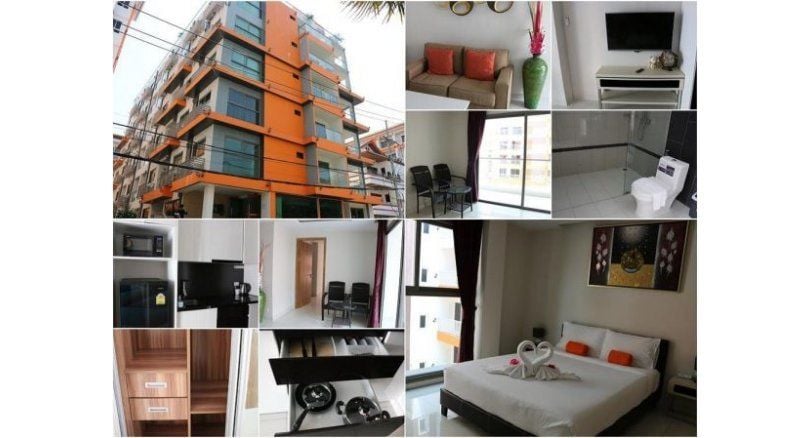