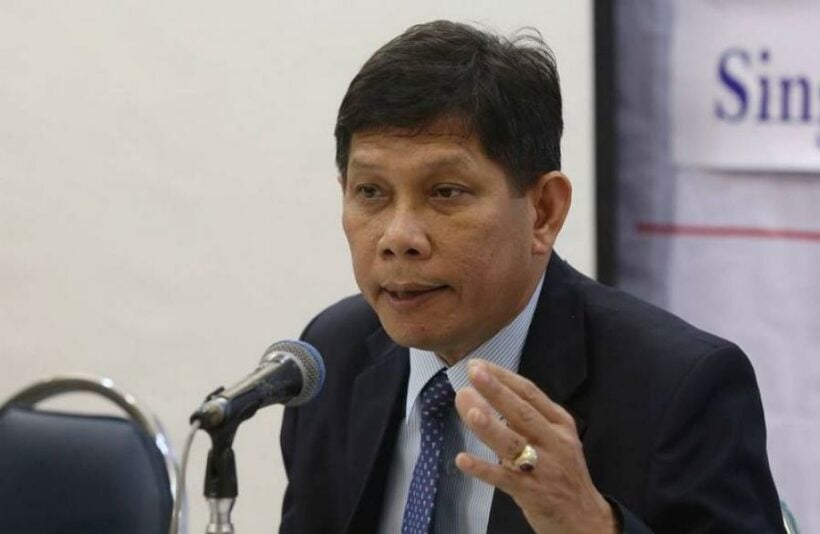 PHUKET: The Ministry of Digital Economy and Society denied that the government ordered the blocking of Google and YouTube after a technical issue with Thai internet provider 3BB meant that customers were unable to access Google services on Saturday, the Thai National News Bureau reported today.

Group Captain Somsak Kaosuwan, deputy permanent secretary of the Ministry of Digital Economy and Society, went bureaucratic, saying that blocking Google or YouTube would require a court order after an action was initiated by the National Broadcast and Telecommunications Commission (NBTC), which must request compliance by major site administrators such as Google.

He said the state had no reason to shut down an Internet service such as Google, adding that the search engine and YouTube may have merely been experiencing ‘technical difficulties’.

He stressed the government’s relationship with Google had always been positive and the company had been accommodating to Thailand’s laws while being sensitive to individual rights.

Capt Somsak asked the online community to be wary of unsubstantiated claims, and asked people to report questionable information to the NBTC via its hotline: 1200.