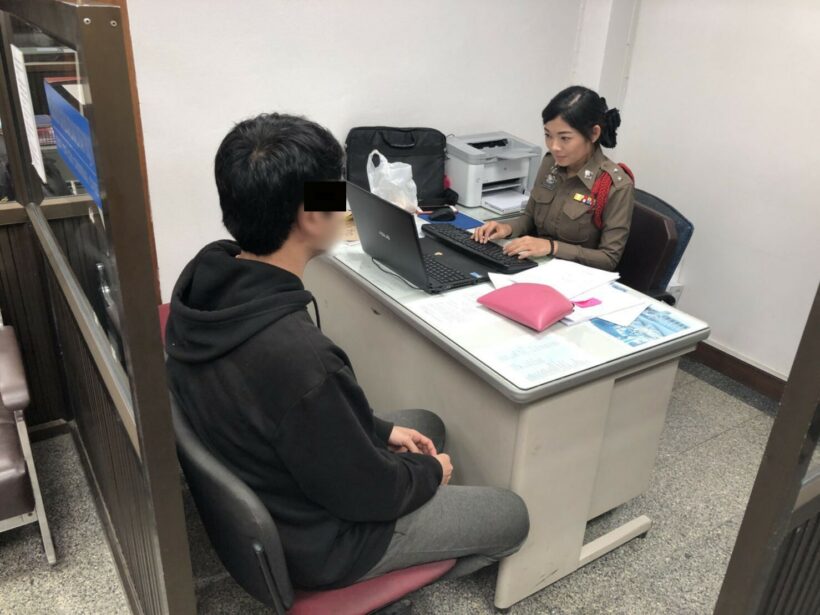 A man who appeared in ‘obscene’ photos, shot in Old Phuket Town and posted on Facebook, has been charged with offences to the Computer Crime Act.

The couple, engaging in ‘intimate’ photos taken around Old Phuket Town, met with police after their photos went viral in social media on Thursday (August 2).

Read more about the photos HERE.

Yesterday afternoon (Aug 3), a 26 year old man and 28 year old woman, that appeared in those pictures, presented themselves to the Phuket City Police. They told police that they weren’t aware that the photos would be deemed ‘obscene’.

But the man who posted the pics on his Facebook page has been charged with committing an offence of the computer Crime Act which ‘involves import to a computer system of any computer data of a pornographic nature that is publicly accessible’.

He has been taken to the Phuket Provincial Court. 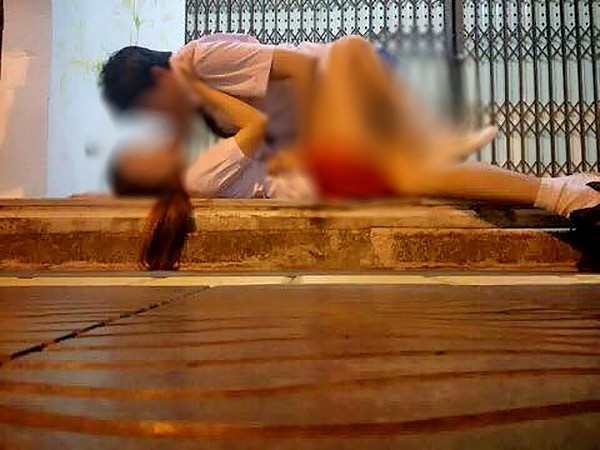 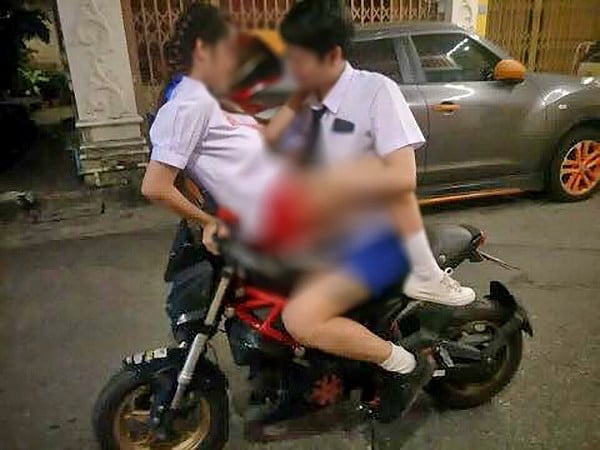