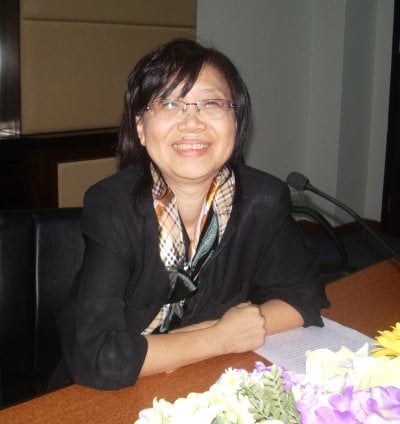 PHUKET: Thai-foreigner relationships accounted for well over half of all contested divorces in Phuket last year, according to the new chief justice of the Phuket Provincial Juvenile and Family Court (PPJFC).

Chief Justice Methinee Thipmonthian said at a press conference earlier this month that in 2009 there were 24 Thai-foreigner divorces contested in Phuket, out of a total 36 cases for the year. There have been 8 Thai-foreigner cases so far this year.

In Thailand divorcing can be as simple as going to the local district office and signing divorce papers. However, if there is a dispute the case is forwarded to the PPJFC.

The majority of the divorces in question were filed by the husband on the grounds that the wife was misusing jointly owned property for her own benefit.

In many cases an estranged wife sold property registered in her name and refused to give her husband his share, leading him to file for divorce in order to be properly compensated. If the couple had children, the father usually sought rights over the child.

In a minority of cases the wife filed for divorce, seeking custody of any children because the husband was allegedly unfaithful.

Around 80 to 90% of contested divorces in 2009 were successfully arbitrated by a PPJFC-sponsored mediation process, forgoing litigation.

Chief Justice Methinee said, “If the couples don’t cooperate and act responsibly in solving family conflicts, it will have an impact on their children in the short or long term.”

The majority of juvenile cases in the PPJFC involved 13-18-year-olds from broken homes without the understanding and warmth that can prevent delinquent behavior. These youngsters tend to be lazy and don’t want to study or work, preferring to hang out with friends and join motorbike gangs, she said.

The thieves tend to be easily caught because they are not professionals and instead of selling the parts simply ride them with their friends, she said.

PPJFC statistics for juvenile crime cases show that in 2009 there were 147 robbery and 112 drug cases – 54 for ya bah (methamphetamine), 32 for kratom (similar to marijuana), AND 26 for marijuana).