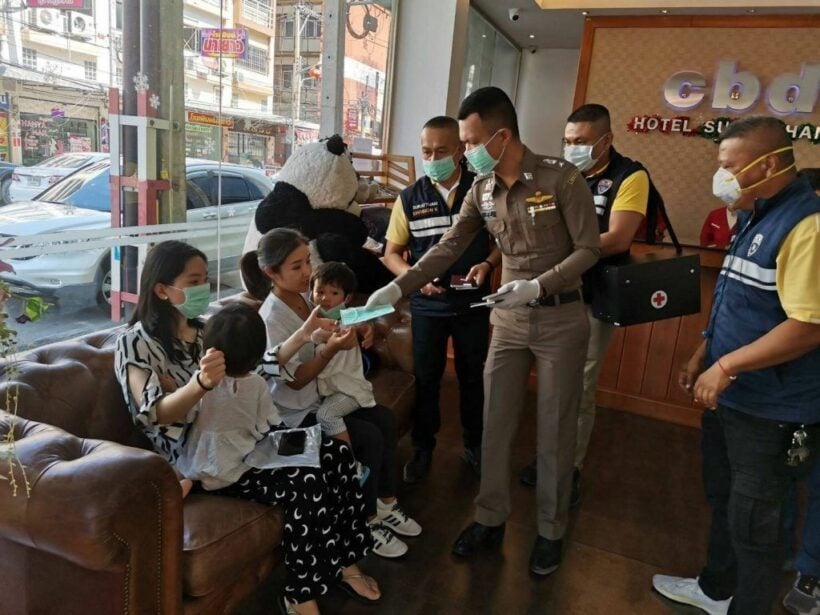 Health officials in Phuket are checking up and visiting Chinese tourists at local hotels over worries about the Wuhan Coronavirus. Though there are no confirmed cases on the island, officials are performing the checkups as precautions intensify to contain the spread of the virus.

“They will check 3,438 Chinese tourists who arrived in tour groups at 31 local hotels. This is to monitor their condition and generate confidence among Phuket residents.”

He says provincial authorities of the Tourism and Sports Ministry office have opened a centre to help virus-affected tourists. The opening event was held at the provincial hall to show support for Chinese visitors. 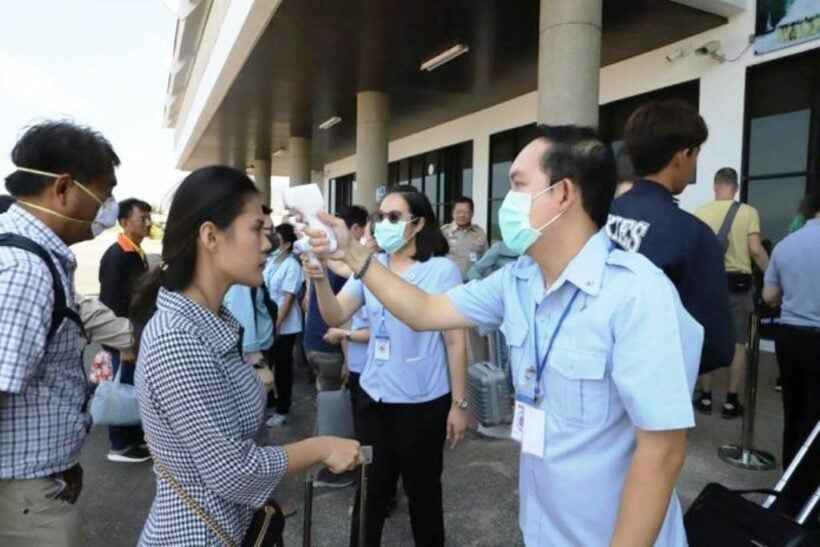 Chalermpong Sukhonthapol, director of Phuket’s coronavirus response centre, says 29 people, all Chinese nationals, were placed under surveillance last month. Nineteen of them were cleared and discharged from hospital, while 10 still await test results as of today. Passengers passing through Phuket airport from mainland China are being screened for infection.

Meanwhile officials have confirmed Thailand’s first case of person to person transmission. The virus was contracted by a local taxi driver who has never travelled to China. He is one of five new confirmed cases, bringing the total number in Thailand to nineteen. The four others are Chinese nationals travelling from Wuhan.