An unedited video circulating, showing Phuket police raiding an illegal gathering in Cherngtalay, ended up with 2 UK citizens, working in Phuket, being fined 6,000 baht each. The Cherngtalay police are also calling on another 4 foreigners attending the party to present themselves to the police station to be charged as well.

Cherngtalay Police descended on the property around 5pm on Sunday following a tip-off from residents in the same street.

The video shows the police at the front gate of the property demanding entry… “Open, open, open the door… now!” The people inside the gate shouted back “no party”. The policeman leading the raid was Capt Prasan Ketsaro. Despite a number of other foreigners, and Thais, at the gathering, only the 2 British people attending the event were fined after being taken to the station. 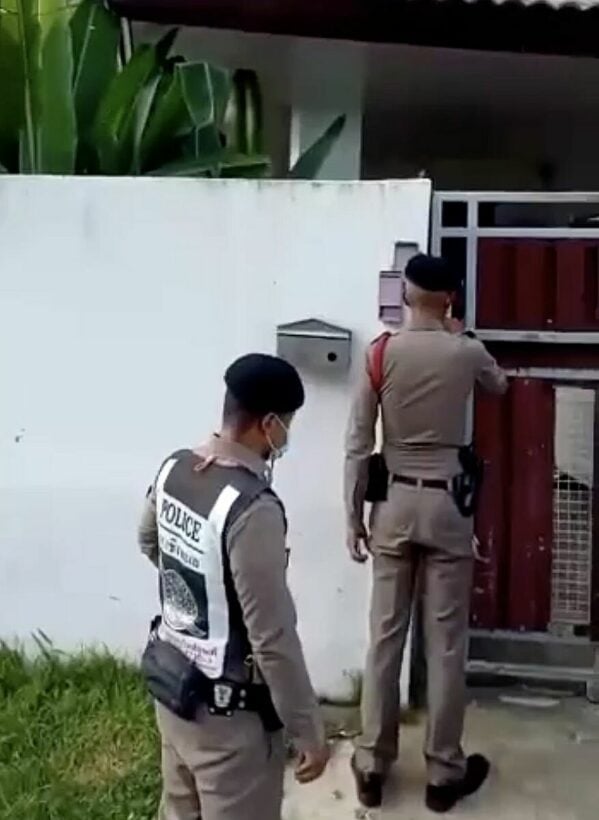 They were officially charged with “acting against the Communicable Diseases Act, BE 2558 and the Phuket Provincial Order #2284/2564 Section 5,” according to the police report.

At the end of April the Phuket governor made an announcement, tightening restrictions for the island province.

“For social activities, all people must refrain gathering for celebration, such as birthday parties, welcome or farewell parties, or others, except traditional events, such as funerals, weddings, or ordination.”

At the time the vice governor of Phuket said that foreigners breaking the rule could also be subject to being deported. Foreign consular officials were also invited to the provincial offices with Governor asking them to ensure the citizens they represented would abide by the current rules and restrictions.

The video of what appears to be an afternoon soirée, complete with alcoholic drinks and a barbecue, was deemed by the attending police to be in clear contravention of the current restrictions, a point that the lead police officer, doing all the talking, kept making as he beckoned everyone inside the house to come out.

“Everybody, outside. Come one, come on, outside!”

None of the foreigners were wearing face masks in the early phases of the video although the Thai people inside the property either were, or were quick to put them on as the cameras were rolling.

The police kept berating and accusing the people inside the property… “you come for party”. They pointed to a pile of iced drinks on the verandah of the property (which contained wine, beer and other beverages)… “what is this, what is this?”

Any conversation was a bit one-sided with the Captain doing most of the talking whilst the owners of the property, and their guests, were at least trying to explain their situation.

The accusations were flying thick and fast “Why party?! You party!”

The foreigners insisted it wasn’t a party and were trying to reason with the police about the intentions of the afternoon’s gathering but the police had already made up their mind.

The lead police told the accused that they could take photos of the ‘raid’. The Thaiger has decided not to air the video but have shared some edited screenshots. 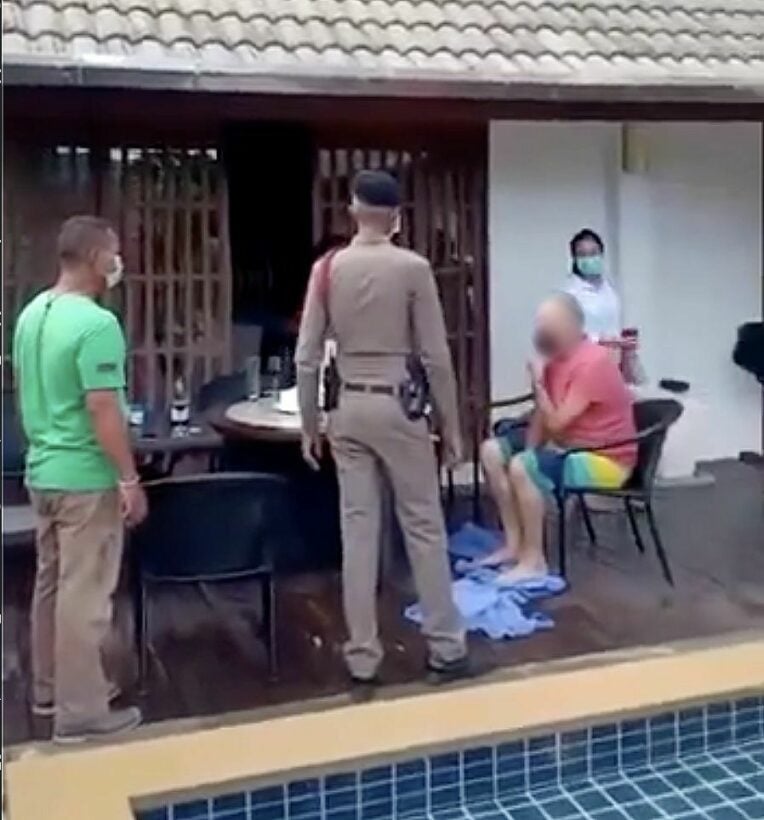 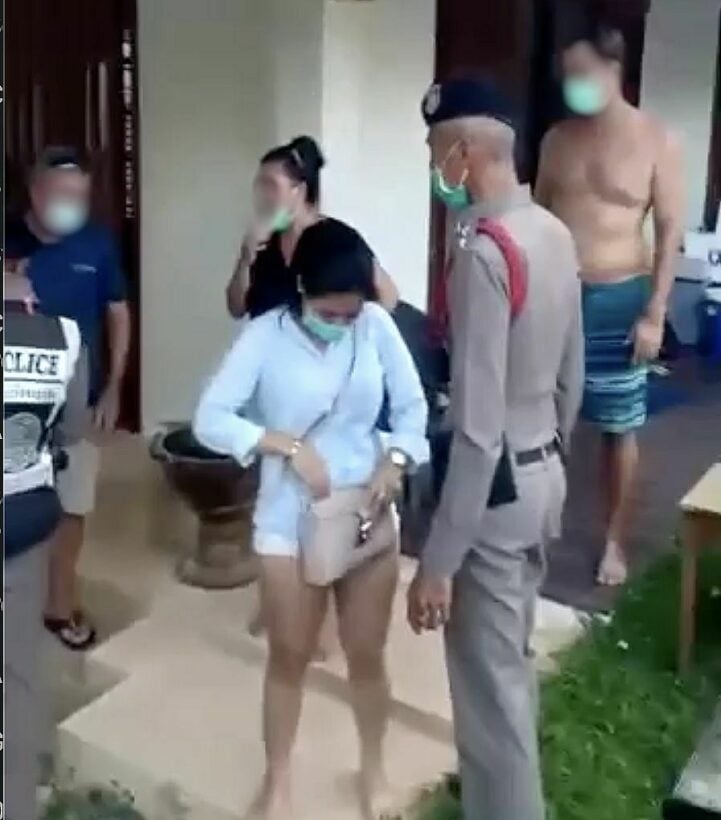 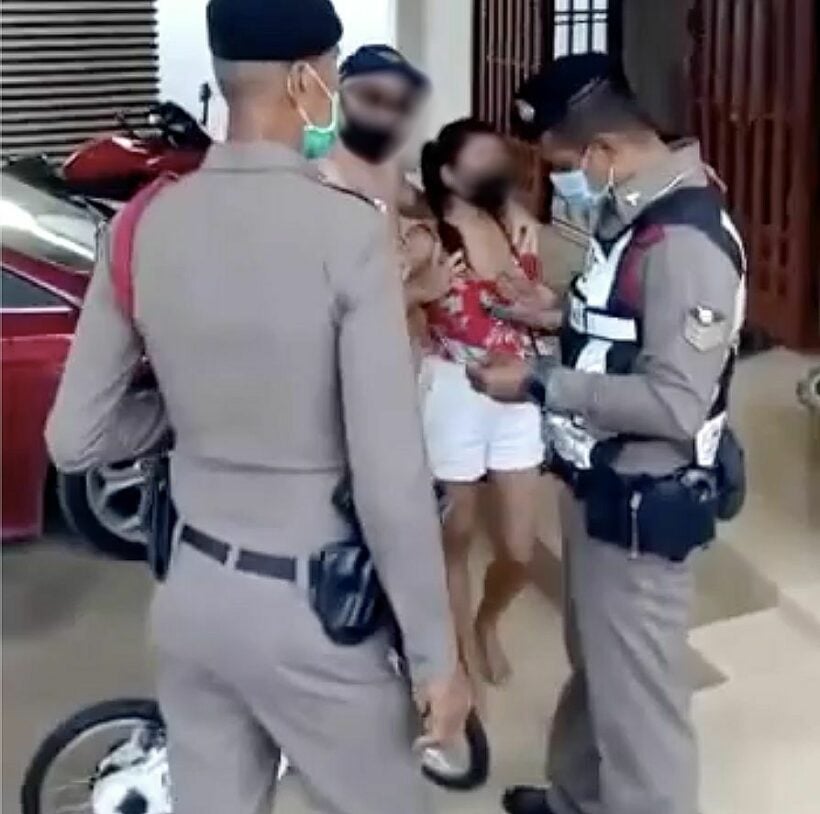 A lot of the social media commentary about the incident has focussed on whether the gathering was a “party” or not and accusations that the attending police were just after some tea money.

“What party? Even the mosque in Bang Tao is packed everyday, local Thai restaurants are packed – this it outrageous.”

“What a country this place is turning into.”

“The video is on all the Thai news site… and it not look like a party at all.”

The names of the people involved in the raid have been published in other media. 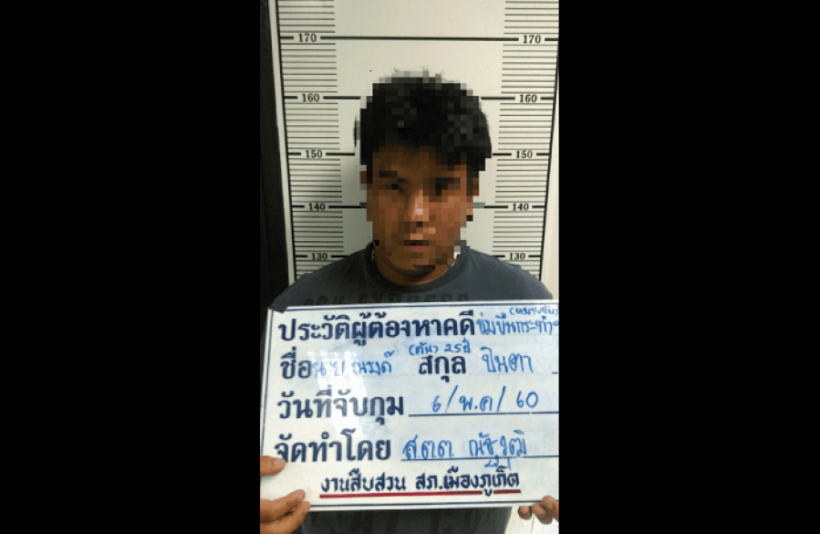 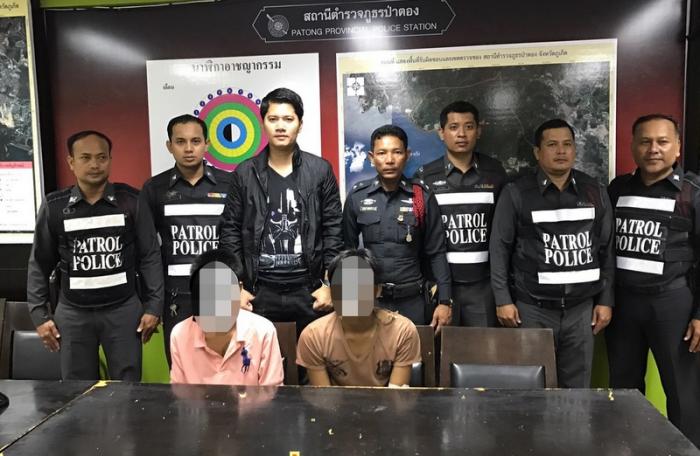 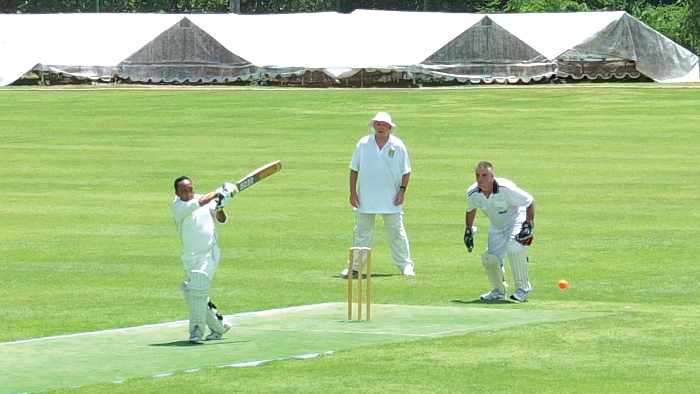 ICC win the first match of the Outrigger T20 League