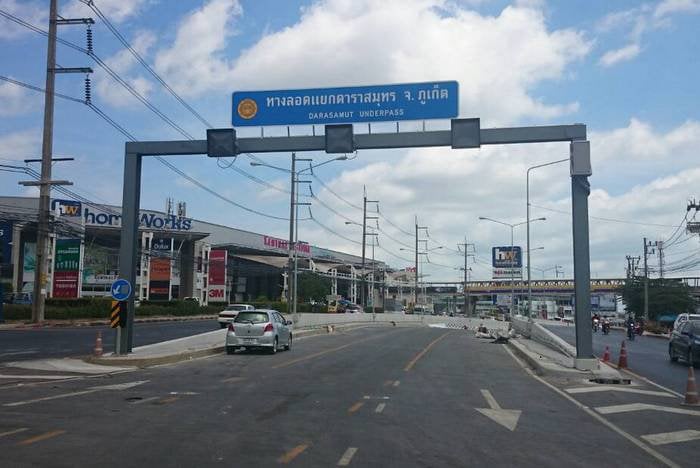 “The underpass closed to traffic at about 8am today. Officers were changing the electric lane marker system from manual control to automatic,” Samak Luedwonghad, director of the Phuket Highways Office, told the Phuket Gazette this morning.

Mr Samak confirmed this afternoon that the maintenance had been completed and the underpass was re-opened to traffic as normal.