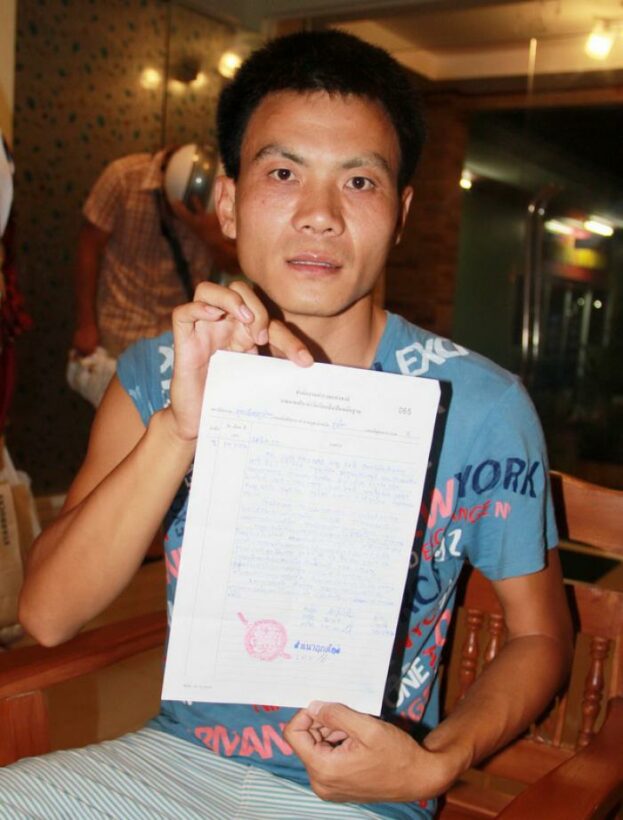 PHUKET: A Chinese tourist issued a warning to other Phuket visitors of skimmer gangs after thieves in Russia withdrew 400,000 baht from his account.

“On March 24, my bank called to ask me where I was, because my account showed several withdrawals in Russia between March 22 and 24,” said Haohao Sun.

“At the time the 400,000 baht was taken out, I was in Phuket. I do not know how the money could have been withdrawn in Russia.”

Mr Sun revealed that the last time he had withdrawn money was on March 19 from a Siam Commercial Bank ATM at the Premium Outlet Mall on the bypass road.

Mr Sun immediately notified the Phuket City Police after being contacted by his bank. The case is now under investigation.

“I would like my situation to be a lesson for other tourists. I have three other Chinese friends vacationing in Phuket who have also been skimmed out of money. Together, we have lost a total of about 1 million baht,” Mr Sun said.

“Please be aware of skimmer gangs, they are in Phuket.”