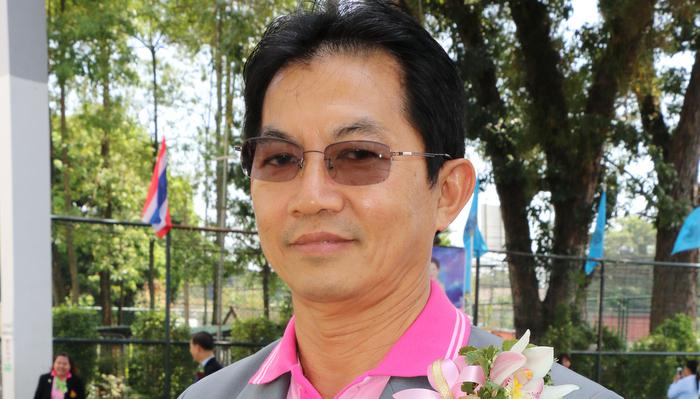 PHUKET: Students in Phuket and nationwide went back to class today, despite rumors online stating that schools would remain closed.

“I can confirm that all schools, both public and private, are open as usual today,” Chalam Attatham, director of the Phuket Primary Educational Service Area Office, told the Phuket Gazette.

“False information was spread throughout social networks yesterday claiming that schools were closed indefinitely, but the National Council for Peace and Order [NCPO] closed schools only from May 23-25.”

Mr Chalam urges everyone to refer only to credible sources for further information about school closings.

“I would like for whoever is spreading rumors on social media sites to please stop, and for everyone looking for information about closings to refer to the NCPO only,” he said.

Army chief Prayuth Chan-ocha had announced on Thursday that, because of the coup, all schools were to close on May 23 and re-open today (story here).