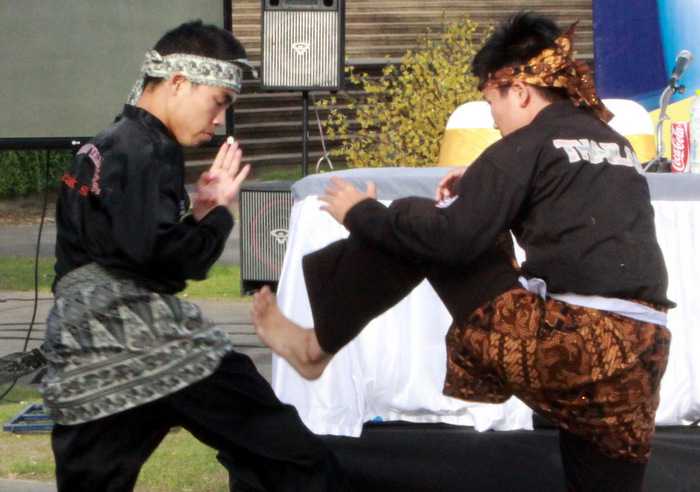 PHUKET: At least 600 fighters from 36 countries are confirmed to attend the 16th Pencak Silat World Championship, to be held at Saphan Hin in Phuket Town from January 7-17.

“We have invited athletes from 47 countries in total,” he said.

Mr Panu also told a meeting at Phuket Provincial Hall that he expected Thais to perform well in the tournament.

“We believe Thais will get at least two gold medals from the competition,” he added.

“We are almost100 per cent ready,” said Mr Panu. “I would like to thank everyone involved for such thorough work in preparing for the competition. Deputy Prime Minister Gen Prawit Wongsuwa will chair the opening ceremony.”

The very fact that Phuket successfully hosted the Asian Beach Games last year, and other international sporting events, demonstrated that other major sports competitions could be staged on the island, he noted.

“Phuket has held several world-class events before,” Mr Panu said. “I am sure the athletes, guests and spectators will have great memories of their time here and that will encourage them come back in the future.

“In the meantime, Thai athletes will gain more experience in international competitions.”