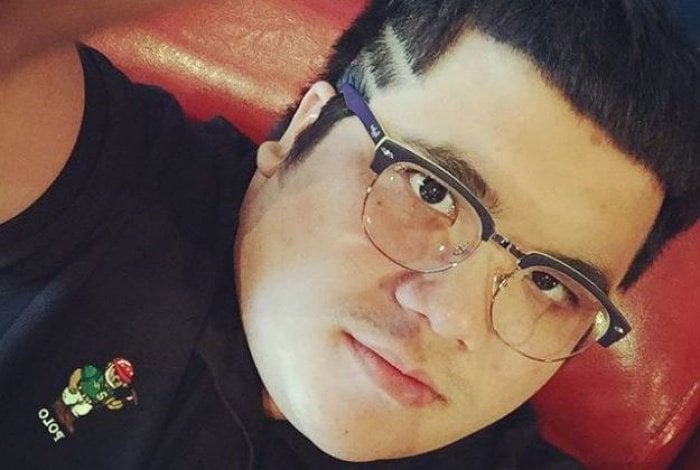 PHUKET: Two famous national television show hosts have been sentenced to one year in jail, with no suspended sentence and no option for parole, for defaming the organizer of the 2013 New Year mega-party held at Phuket’s Patong Beach.

The show, broadcast on Channel 9 from 8am to 9am Monday through Friday, reaches hundreds of thousands of households throughout the country.

The court ruled that the pair had caused defamation by broadcasting allegations made by Anandadvip Jayankura, who initially assisted in promoting the mega-party.

Mr Anandadvip yesterday was sentenced to three years in jail, with no suspended sentence and no option for parole, for defaming others through the media.

Also sentenced were Sirinda Jayankura Na Ayudhaya, Jeniya Aphichatmani and Pen Suksomboonwong. Each was fined 100,000 baht and given a two-year suspended sentence for their role in assisting Mr Anandadvip.

In his complaint, Mr Jirat cited Mr Anandadvip announcing to the press in Bangkok in March 2013 that he would be filing a complaint against Sydictive Element.

Mr Anandadvip, together with Ms Sirinda, Ms Jeniya and Mrs Pen, told the public that Sydictive Element did not organize the mega-party, as was claimed on advertisements (story here).

Mr Anandadvip also said that Mr Jirat had cheated him on payments owed for promoting the party.

The court yesterday ruled that the defendants had no right to accuse Mr Jirat of not organizing the party as initially advertised.

The party was announced by international celebrity and global hotel franchise heiress Paris Hilton at an event in Bangkok (story here).

It was initially promoted to be held on Surin Beach, but was later moved to Patong due to complaints of noise, trash, possible drug use and public disturbances. It was also touted as likely to attract about 50,000 revellers to Phuket. That number was rounded down to 20,000, according to some reports, and it was later confirmed that Ms Hilton would not be attending the event (story here).

The Criminal Court ordered the six convicted defamers to publish the ruling through newspapers for seven days.

The six have yet to announce whether or not they will appeal the verdict.