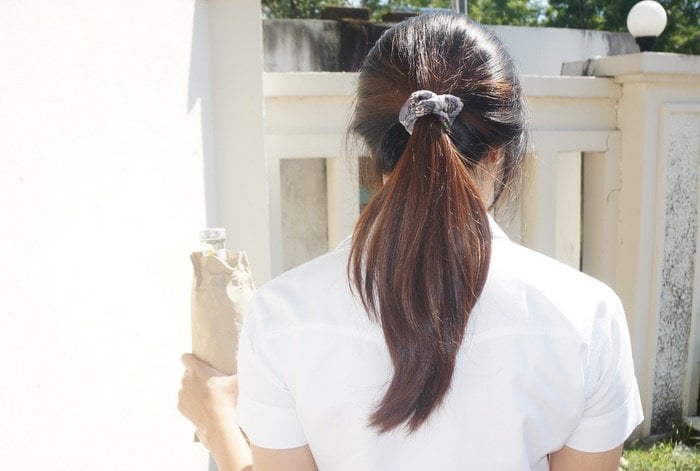 PHUKET: As is routine upon introduction of poorly formulated new rules and regulations in Thailand, confusion reigned again yesterday when a new law dictating an alcohol ban around educational institutions came into effect.

“My initial understanding was that the law would name only universities and technical colleges as ‘educational institutions’. This would be better, as many big businesses, such as Central Festival Phuket, would be affected if the ban applied to all ‘schools’,” said Phuket Excise Office (PEO) Chief Pairuch Kulima. “However, the law that has come into effect does not clarify what constitutes an ‘educational institution’. In fact, it doesn’t even tell us how wide the no-alcohol buffer zone has to be.”

“Because the law only uses the [mud-soaked] term ‘nearby’, it means that enforcement will come down to the discretion of police officers,” said Mr Pairuch in frustration. “Also, the lack of clarity about educational institutions means that it should be applied to all schools, colleges, universities and other places of learning.”

In Phuket, there are 106 primary educational institutions, four technical colleges and two universities, as well as 122 private schools, according to the Phuket Primary Educational Service Office.

“Since we are unclear about how [on earth] to proceed with enforcing the law, we have yet to take any action,” Mr Pairuch admits.

However, as a preemptive measure the provincial government and Phuket Rajabhat University launched a one kilometer (radius) “Campus Safety Zone” last month with the goal of eliminating alcohol and drug use, as well as prostitution and gambling, in the area (story here).

“Rajabhat University’s campaign is a pilot project, so relevant officers will be checking in with them next week to see how successful it has been,” Mr Pairuch says. “We will use whatever information they have gathered and look at what can be applied elsewhere on the island.”

Mr Pairuch noted that some government officers, apparently in recognition of a high-potential business opportunity, were already discussing the wiggle room available in the new law — and the possibility of allowing businesses that already have permits to sell alcohol within the (undefined) booze-ban zones to continue to do so.