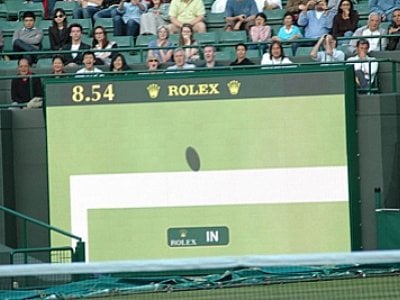 PHUKET: Goal-line technology moved a step closer yesterday when the International Football Association Board (IFAB) approved the use of technology in football matches.

IFAB approved the use of two different devices to help assist with goal-line decision making in games. Hawk-Eye, already used in cricket and tennis, is based on optical recognition to determine the exact location of the ball, and GoalRef uses a microchip in the ball to check if it has passed the goal line.

Both of these devices were also approved by FIFA.

The debate over goal-line technology has been rumbling on for nearly a decade but has gathered momentum recently when the Ukraine were denied an equalizing goal against England in Euro 2012.

The English Premier League wants the technology as soon as possible, but may have to wait until half way through next season.

FIFA confirmed the technology will first be used at the Club World Cup in Tokyo in December, the Confederations Cup in Brazil next year, and the World Cup 2014 in Brazil.