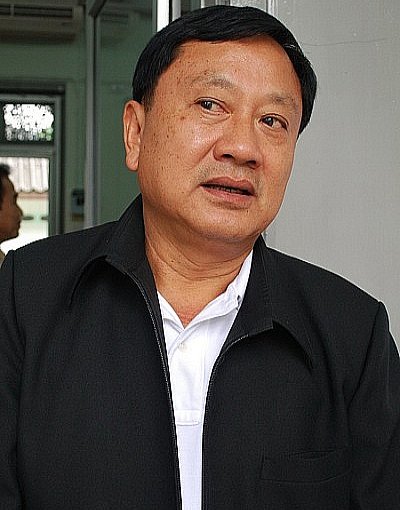 Mr Manas said that the news comes following his office’s receipt of formal notification of the Thai Cabinet’s approval of the 34 transfers to be made among high-ranking positions in the Ministry of Interior, including the position of governor.

Among the 34 transfers, no vice governors were on the list, he added.

“There are now 16 provinces that do not have governors. Vice governors who would like to be promoted have to apply before December 7.

“Phuket Vice Governor Somkiet Sangkaosutthirak has applied for this promotion. The Cabinet should consider and approve the list by the end of November,” he said.