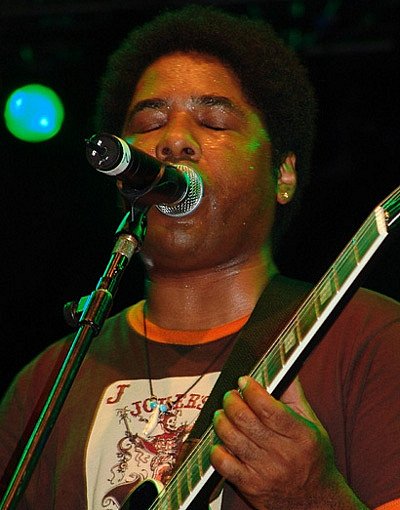 PHUKET: The Phuket International Blues Rock Festival this year will be held at Laguna Phuket for the first time in the event’s seven-year history.

“With 1,300 hotel rooms and a large expat village in the immediate neighborhood, as well as easy access from anywhere in the north of the island, Laguna is the perfect place to stage such an event,” said Andy Anderson, the event’s founder and organizer.

The charity event, taking place on the last weekend of February, will again be raising funds for organizations dedicated to ensuring the education of Phuket children.

Headlining the upcoming event will be Chris Thomas King, well known for his contribution of Hard Time Killing Floor Blues to the Grammy-winning soundtrack for the film O Brother, Where Art Thou.

Rich Harper, John Meyer, and AkashA will all be returning to the stage by popular demand. A variety of newcomers from the US, UK, and Asia, as well as local Phuket-based acts, have also been recruited for the event.

The Phuket Gazette has sponsored the Phuket International Blues Rock Festival since its inception seven years ago and will continue to do so again this year.