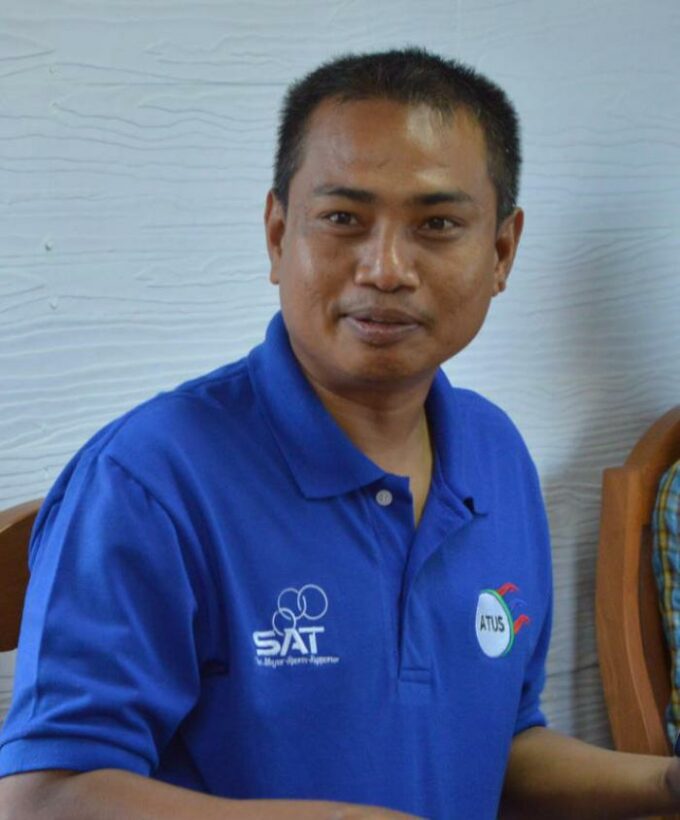 PHUKET: Charges of extortion lodged by 41 members of the Phuket dive industry will be investigated by national-level anti-corruption officers who arrived on the island today.

The charges stem from a round-up of dive instructors at Chalong Pier on March 10 (story here). The divers allege that they were threatened with legal action if they did not pay cash fines.

About two weeks later, the recently formed Association of Thailand for Underwater Sports (ATUS) met with an estimated 50 representatives from dive companies throughout Phuket to strategize a response (story here).

The group decided to send a complaint to various officials, including Phuket Governor Maitri Inthusut, the Phuket Employment Office, the Region 8 Police and the PACC.

The document was signed by 41 dive instructors, all of whom said they had been extorted by police, for amounts between 3,000 and 20,000 baht per month.

Gov Maitri was the first to respond, ordering Chalong Police – who have denied the charges – to submit a written explanation of what happened on March 10 by tomorrow (story here).

Gov Maitri also ordered the formation of a task force to investigate and clear up ambiguities in job descriptions in divers’ work permits.

“We will clarify the parameters of what job activities foreign dive instructors may or may not do in order to solve the problem,” Gov Maitri explained.

Lack of clarity in job descriptions means divers have been unsure about what tasks they may legally perform, said one diver.

PACC Secretary Prayong urged anyone who sees government employees acting in a corrupt manner to gather evidence – a video or sound recording, for example – and send it to the PACC.