PHUKET CITY: The Phuket Provincial Administration Organization (OrBorJor) has set up a committee of professional town planners and architects to study ways in which Phuket’s development can be better regulated.

The committee, which will work together with the Phuket Public Works and Town Planning Office, will focus initally on architectural issues.

At an open meeting of the OrBorJor on July 16, President Anchalee Vanich-Thepabutr told members that the OrBorJor needs to play an active role in planning because current procedures have proven inadequate in dealing with the rapid growth the island has experienced in the past 10 years.

The new committee will consult with the Planning Office, which is expected to announce new island-wide regulations in September.

OrBorJor planners will also be responsible for the design of two new projects: a welcome gateway at Tah Chat Chai checkpoint and a 100-million-baht pier at Ao Por. These designs should also be completed in September, after which time a budget proposal will be submitted.

Funding for the pier was approved by the Harbor Department this year, though the proposal for its construction was presented at the same time as that for the work on Chalong Pier, which has now been completed.

She added that other OrBorJor projects will include building a “history park” in Thalang and the development of a Sea Gypsy village into a tourist attraction.

The OrBorJor will invite representatives from each of Phuket’s 13 Tambon Administration Organizations (OrBorTor) and six municipalities to discuss the regulations in September so that they can develop their own local plans within the new framework.

“Local people should also participate in the town planning discussions because their opinions are the most important thing. We can’t dictate to them how their communities should be planned,” said K. Anchalee.

The remark appeared to be a reference to the top-down planning used in projects authorized by the central government, which K. Anchalee’s Democrat Party has repeatedly criticized for not taking local concerns into account.

K. Anchalee explained that each district needs to predetermine an appropriate “carrying capacity” and limit development to that capacity. This, she said, will help prevent the kind of overcrowding that now plagues places such as Patong.

She specified Pa Khlok District, which is currently experiencing a property boom, as an area that is in need of a five-year plan to limit the number of projects that can be sited there.

The new committee’s budget was not announced, nor was there discussion of how new town planning regulations could be enforced. Under existing law, the municipalities and OrBorTor are supposed to enforce such regulations 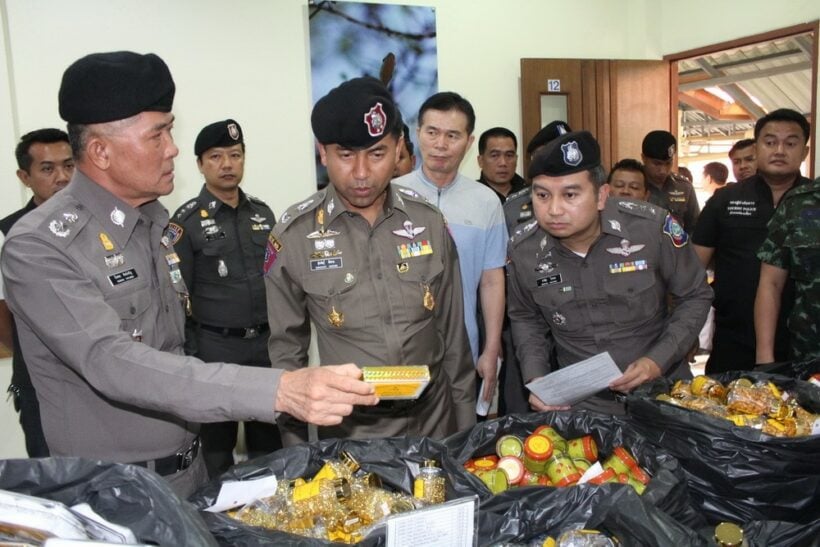 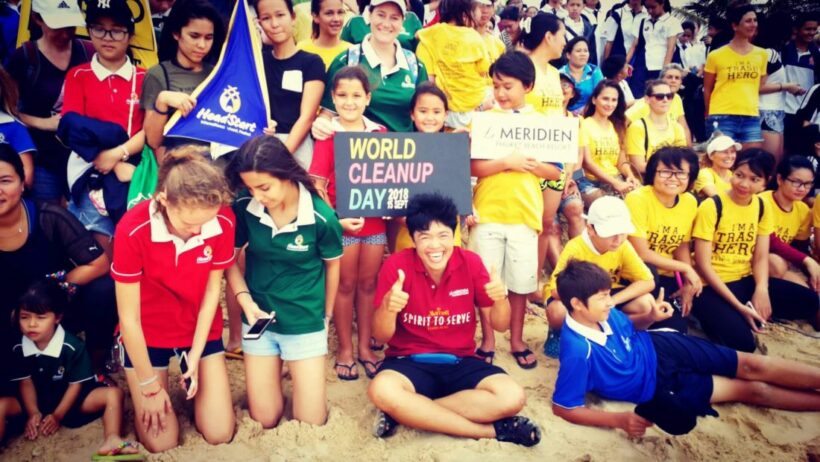 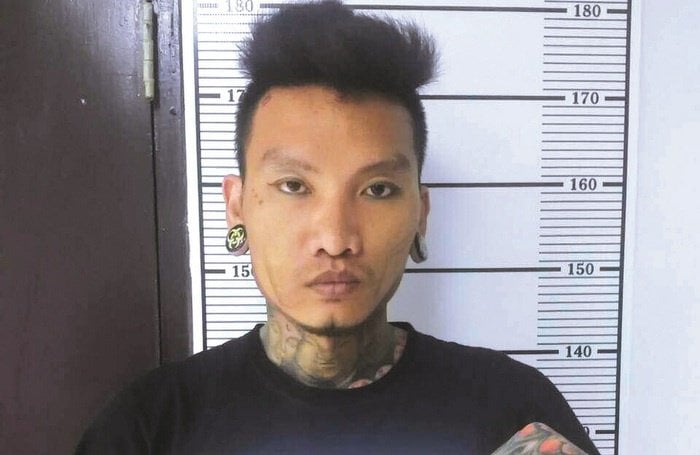 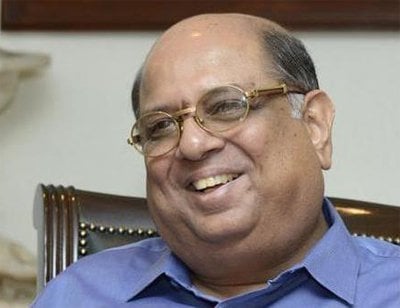 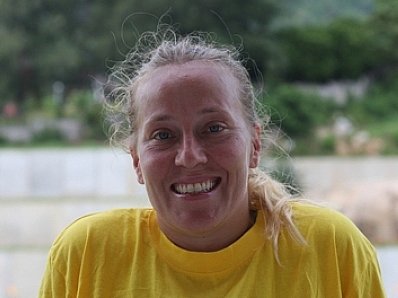 “It’s a shame the scrums are not contested.” at Phuket 10s