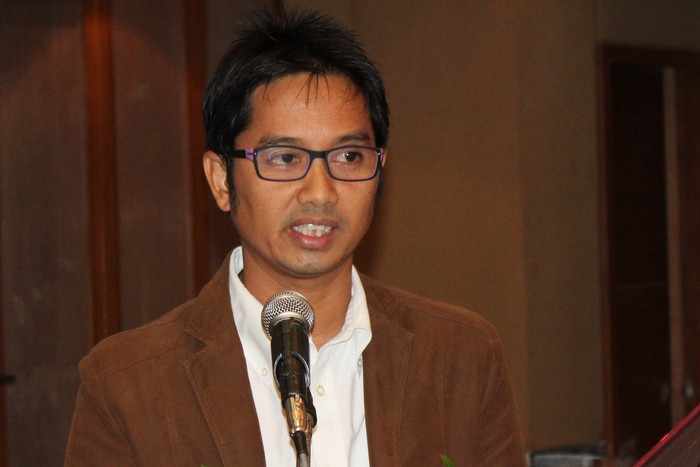 PHUKET: The final public hearing for the Chalong underpass was held yesterday as the pre-construction study drew to a close, revealing that an estimated budget of 750-800 million baht would be required for the project.

Paisarn Suwannarak, specialist engineer from the Department of Highways, announced during the hearing at the Phuket Merlin Hotel that the project plans would be completed and ready to present by the end of the year.

If approved, the construction will take 30 months to complete, he added.

Three companies – Epsilon, NuMAP and Asia Lab and Consultant – will collaborate and design the underpass plans, which will include a sculpture for the new Chalong Circle area.

“The sculpture will showcase the beauty of Wat Chalong and other historical sites in the area,” said Mr Paisarn.

The same three companies have just completed the year-long 9mn-baht pre-construction study, which analyzed traffic flow around Chalong Circle and the potential effects of an underpass on the surrounding environment (story here).

In April, local residents voted to approve a route for the underpass: a two-way underpass stretching one kilometer long that joins Chao Fa West Road and Wiset Road (story here).

“We plan for the underpass to have two four-meter lanes divided by a 0.5-meter median, which will have road studs and flexible poles. It will be a total of 10.5 meters wide and no less than five meters tall,” Mr Paisarn explained.

“Footpaths will be provided on each side of the underpass. We will also install ventilation, drain systems, lights, fire-safety equipment and traffic signs.”

The tunnel itself will be 300 meters long, but the one-kilometer route will start in front of Muang Phuket School on Wiset Road and end near Home Pro Village on Chao Fa West Road, said Mr Paisarn.

“At this stage, we do not think we will have to expropriate any land from private landowners in order to complete the project,” he added.

Mr Paisarn also addressed the issue of traffic the construction may cause.

“The companies responsible for planning the construction must be sure to plan in a way that affects traffic the least amount possible,” he said.