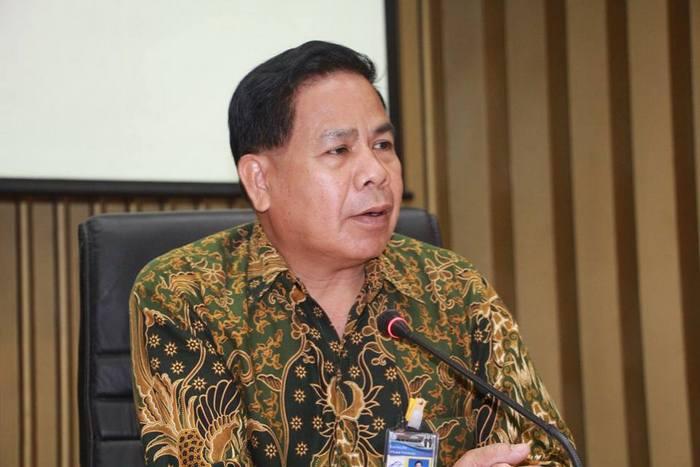 The in-depth investigation into animal shows and other tourism hot spots, including ATV adventures, shooting ranges and go-kart tracks, was initiated following a tourist being bitten on the nose by a snake show python after she kissed the serpent (video here).

“It is essential that we increase safety measures at all tourism venues to prevent further avoidable accidents from occurring,” said V/Gov Prajiad at a meeting on Thursday.

Only 45 of 80 recognized tourism venues on Phuket have the necessary tourism license, as required by the Tourism Business and Guide Act 2008, confirmed Santi Pawai, director of the Ministry of Tourism and Sports (MOTS) Phuket Office.

“Those who have yet to obtain the necessary licence must do so by the end of the month,” Mr Santi said. “Anyone who fails to do so risks being charged with operating without the licence, which carries a maximum penalty of two years imprisonment, a fine of 500,000 baht or both.”

Directly dealing with the issue of animal shows, Mr Santi made it clear that all performers working with animals would be required to be trained to specifically work with the species of animal under their care.

“It is our responsibility to ensure that tourists on the island are safe,” Mr Santi said.

Phuket flyovers given second chance to take off