PHUKET: With 82,882 visitors to its news pages in the 24 hours ending at midnight yesterday, the Gazette Online set a record for single-day traffic since the site was launched in September 1997. The statistics are prepared independently and published daily on the home page of the newspaper’s website.

In yesterday’s record-breaking log, the leading contributors to the site’s traffic were the United States, with 32,152 visitors; Thailand, with 24,511; France with 9,072; Sweden with 3,669; and Russia with 3,540. These relative country contribution positions conform to the site’s medians over the past 3 months.

Of particular interest in the rankings is Sweden, which, with a population of only nine million people, continues to show an astounding level of interest in Phuket.

Contributing to the rising traffic on the website are the Gazette’s robust rankings in Google under all Phuket news-related search terms; the continuing top-four ranking of the site under the term “Phuket” alone; a surge in the Gazette’s presence in the Google Alerts, with 1-3 stories picked up and announced to the world almost every day; and an editorial policy adjustment in which crime, though not swept under the carpet, is now given a lesser weighting in the newspaper’s content mix, with recreation, sports, and business assuming a greater role.

To view the Gazette Online’s daily traffic statistics, and to know how many people are on the site with you at any given moment, click here. 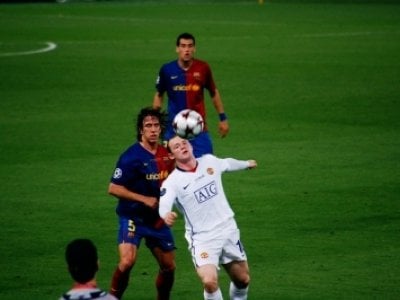 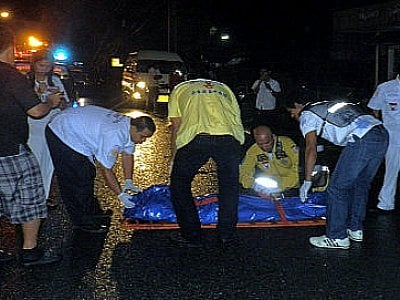 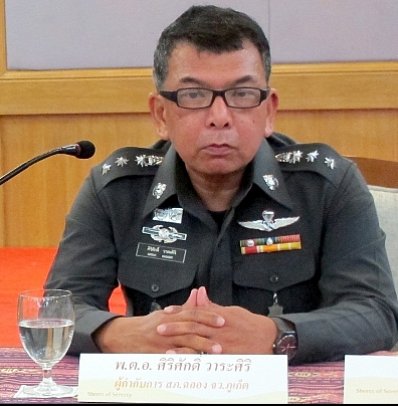 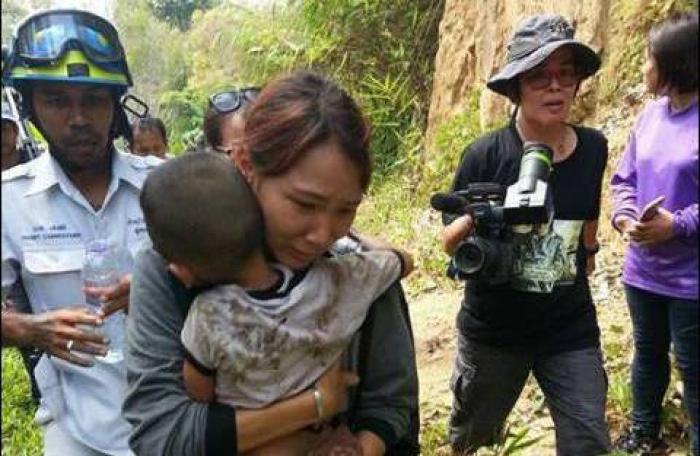 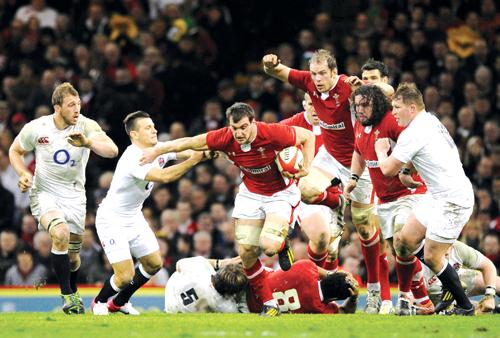