KAMALA: Residents of a village in Kamala suspect a poisoner has killed six pet dogs belonging to expatriates in the village over the past eight weeks. A Weimaraner German hunting dog valued at 100,000 baht almost became the poisoner’s seventh known victim earlier this month. According to the dog’s owner, Englishman Andrew Scatter, he was fortunate to save the life of his prized pet by rushing the sick dog to a local veterinarian. The incident worried Mr Scatter, a hotel and resort design consultant who brought the dog, Gendolf, from Hong Kong. He now plans to move from Kamala. Mr Scatter, who has been living in Bang Hwarn for about a year, said that six other pet dogs had been killed in the neighborhood in the past eight weeks. He said that all the owners believed their dogs were deliberately poisoned. Mr Scatter, 43, discovered his dog in distress on September 9. “His muscles were in spasm, he was shaking and foam was coming out of his mouth,” he said. The pet was treated soon after by Phuket Town veterinarian Tanut Jinnatanapong, who told the Gazette, “The dog’s symptoms were as though it had ingested a pesticide or some other poison.” Gendolf is now recovering on prescribed medicine. “It takes quite a while,” Mr Scatter said. His residence has no gate. On the day Gendolf was poisoned, the dog was away from the property for about three minutes. Mr Scatter told the Gazette, “Several weeks ago, a villager came to me and said my dog had eaten his duck. I walk my dog every day. We pass the duck. He’s never touched the duck.” He said he paid the villager 1,000 baht for his duck, even though the villager could not produce any duck remains and there were no signs of blood or feathers on his dog. “Even if my dog did eat the duck, that doesn’t mean that it should have a death sentence imposed on it,” he said. “I don’t believe that that’s the law.” The residents involved have chosen not to go to police. However, Pol Capt Sophon Borirak, of Kathu Police Station, told the Gazette that about 90% of residents in the neighborhood were Muslim. “Perhaps having dogs in the area is seen as insulting to the people and their beliefs,” he theorized. Capt Sophon added that a formal complaint leading to a conviction could result in a jail term or a heavy fine for anyone deliberately poisoning pets. Meanwhile, Mr Scatter plans to move out because he does not want to expose Gendolf to more danger. “I really enjoyed my first few months here,” he said. “But I don’t feel comfortable any more.” 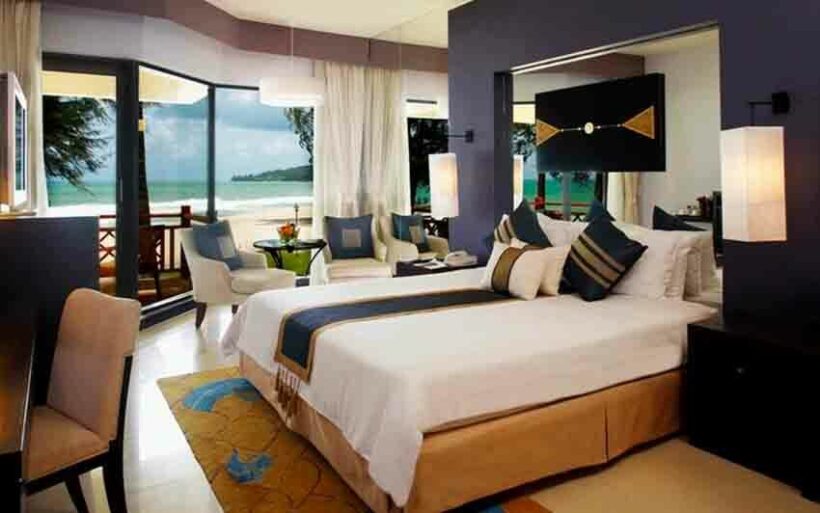 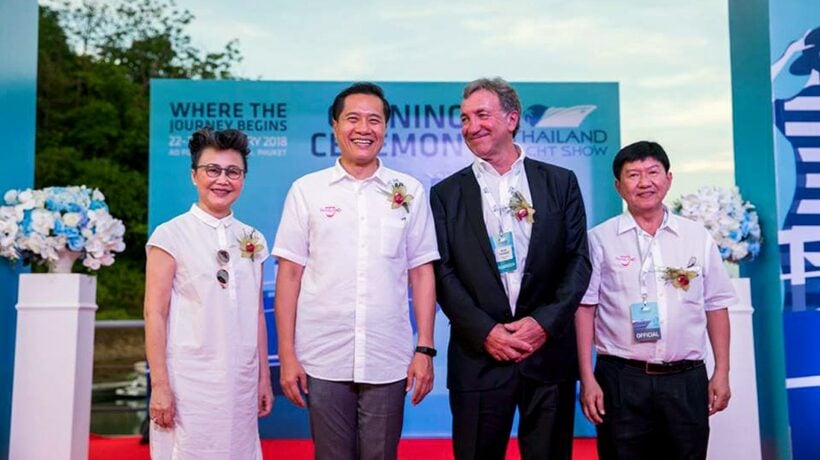