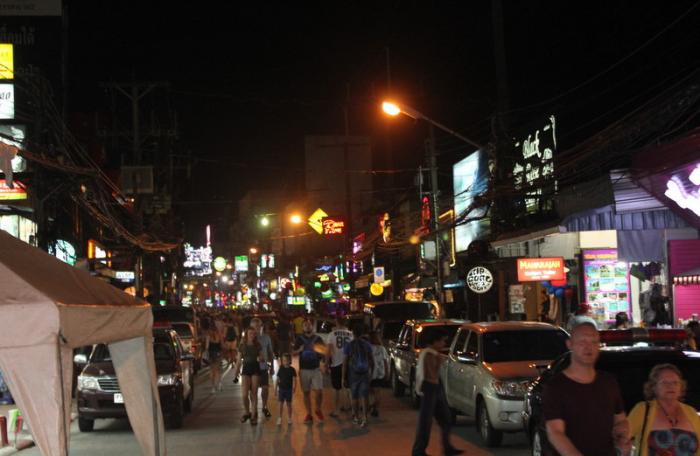 PHUKET: A hapless Canadian tourist yesterday filed a complaint against a Thai woman, claiming that she made off with about 130,000 baht in cash from his hotel room.

Alexander Ryan, 31, told police that he had met the woman on Bangla Road in Patong on Tuesday night, and then invited her back to his room at the Holiday Inn hotel where they both continued to drink.

“Mr Ryan said that he woke up the next morning to find that the woman was gone and so was his money – which included 85,500 baht, CAD$1,000 and US$350,” Maj Teerasak Boonsang of the Patong Police told the Phuket Gazette today.

Police have issued an arrest warrant against the suspect and are hunting for her.