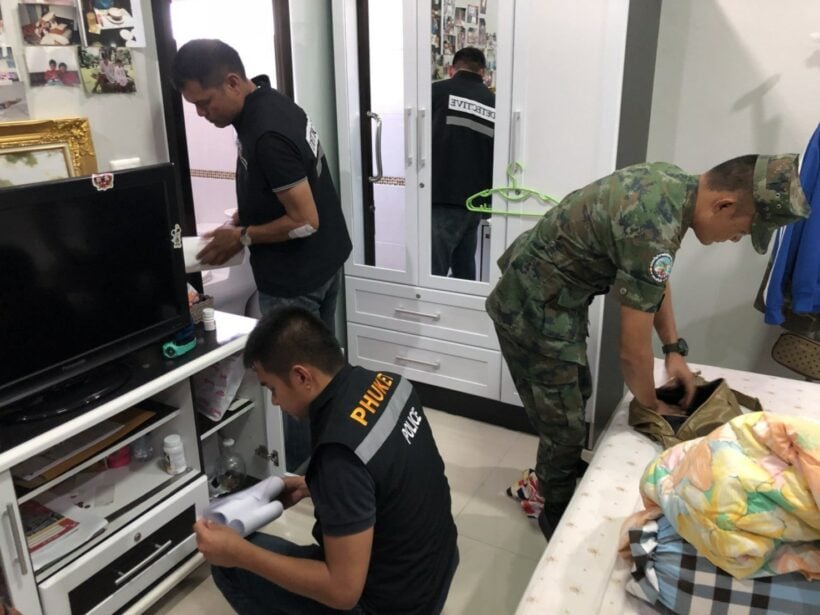 Two Thai men have been arrested in Rawai after they were found to be illegally gambling on World Cup football matches.

Yesterday afternoon a team of officials from the Chalong Police arrested 55 year old Gosri ‘Boon’ Rueangrit and 30 year old Sriwawut Rueangrit at a house in Rawai.

Police seized four books of loan lists from Gosri, a bank book and football match prediction lists (dated  June 21). The items and the men were taken to Chalong Police Station for further questioning.

Gosri has since been charged with offences relating to the Excessive Interest Rate Prohibition Act and providing illegal football gambling.

Police seized a mobile phone from Sriwawut with a screenshot of the ‘lion888.net’ website including the username ‘la151199’ – a football prediction App with predictions and betting odds from June 17-22.

Sriwawut has been charged with illegal football gambling.

How much would you pay for a plastic amulet?