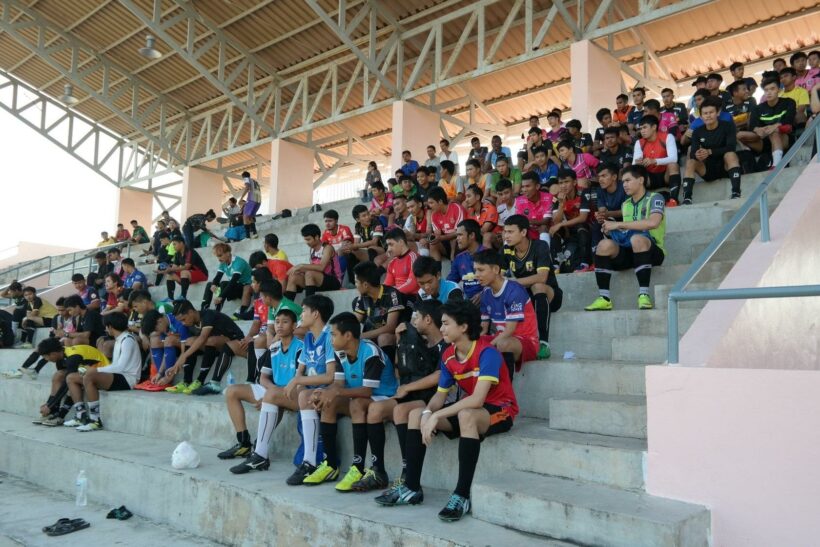 Following the winding up of the former Phuket Football Club last month (story HERE), we now have a new team in town. And they’ve been auditioning players under the watchful eye of their new coach.

The new football team for the island, Phuket City, welcomes its new head coach, Sarit Wuttichuay, from Bangkok while more than 100 football players attended the audition to join the new team. 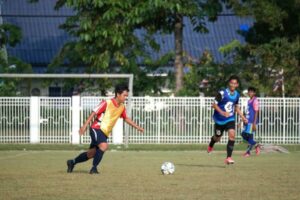 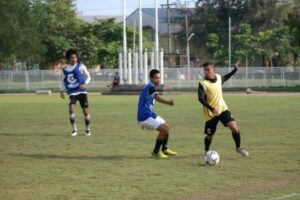 “I’ve just arrived in Phuket today to assist with the selection of our team players. The candidates we had here today are mostly from Phuket as the football club president’s policy is to open an opportunity for local players to play in professional leagues. However, we will have to see how many of them will pass the tests. I want to thank Phuket people and I promise to do my best to push forward the team,” said the new head coach. 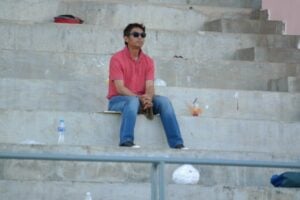 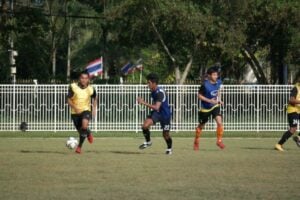