Pattaya’s forthcoming re-opening to foreign tourists will see it join the Phuket Sandbox 7+7 extension programme, according to Thailand’s Tourism Minister. According to a Pattaya News report, Phiphat Ratchakitprakarn confirmed the plan while on a visit to the area on Sunday. It’s understood the proposal will go to the Centre for Covid-19 Situation Administration this Friday, along with proposals for the October 1 re-opening of Bangkok and Chiang Mai.

Meanwhile, the minister says he’s hoping domestic travel will also resume from October, with more vaccine doses arriving and being distributed around the country this month.

KaptainRob
More off-topic posts removed and warnings issued. Read the Guidelines please!
jax0007
19 hours ago, vlad said: jax0007 the UK is a red listed country meaning yes i can travel from the UK to Thailand on returning i need to self isolate for a minimum 10 days. So if your a 2…
jax0007
19 hours ago, Bob20 said: Never mind vlad, I told him that 5 times already yesterday and today. Yet he just returns abuse, which is then dealt with by the Mods... Already no good sign if you resort to that.…
jax0007
Have a read of this from the Thaiger: https://thethaiger.com/news/pattaya/pattaya-reopening-likely-to-snub-nightlife-favor-other-attractions "so how is thailand going to open up in oct While Pattaya and indeed the rest of Thailand are struggling to figure out when and how they will really be able to…
jax0007
On 9/15/2021 at 3:14 PM, Bob20 said: Sorry, but your information is incorrect. They do let you go. That's how the unfortunate sandbox works and why people still turn up. Advice is to limit travel to red-list countries, but it's… 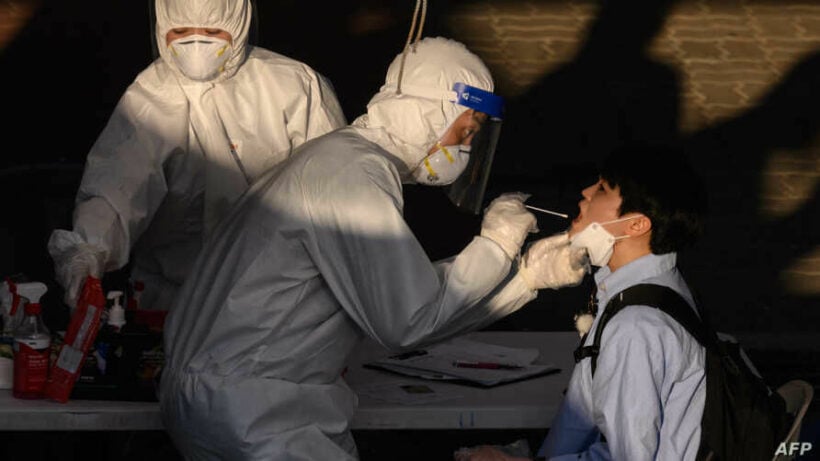 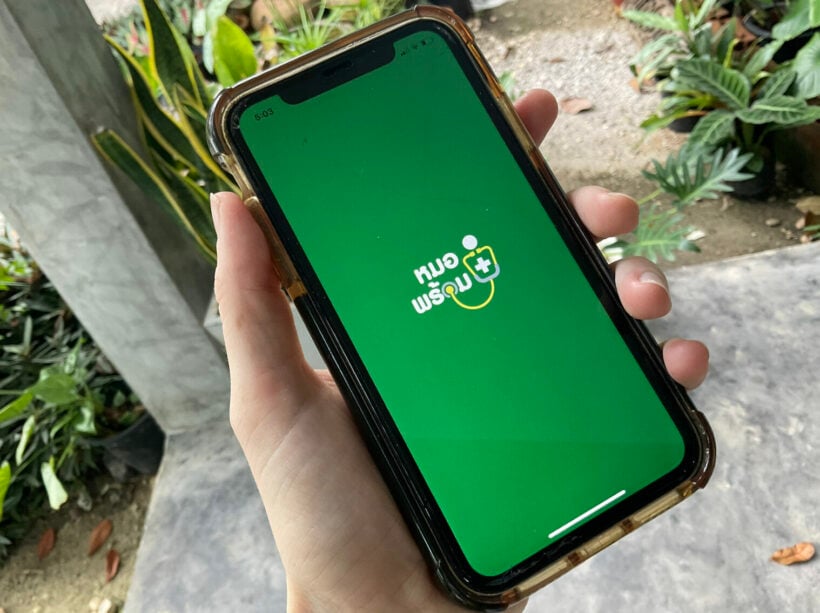 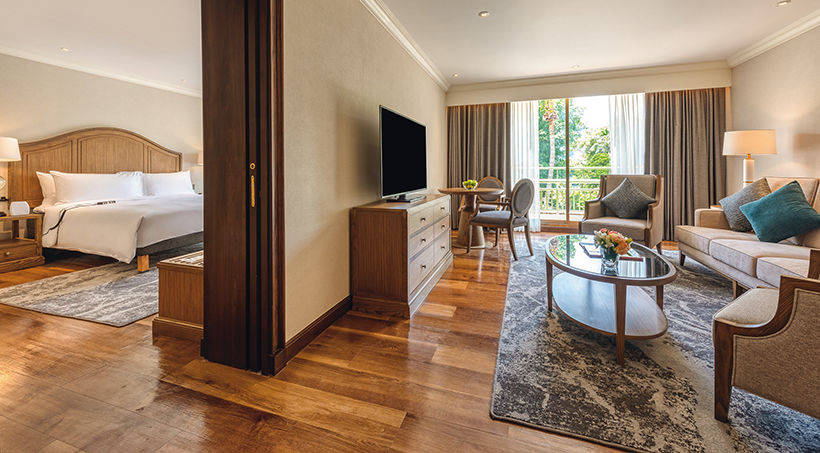 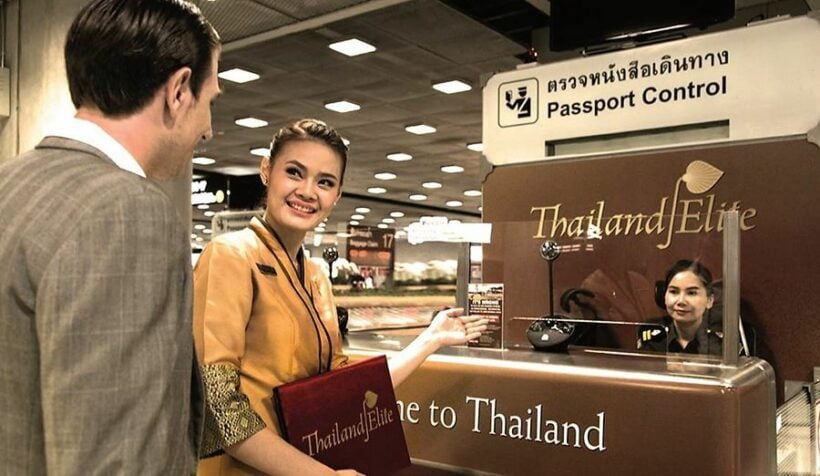 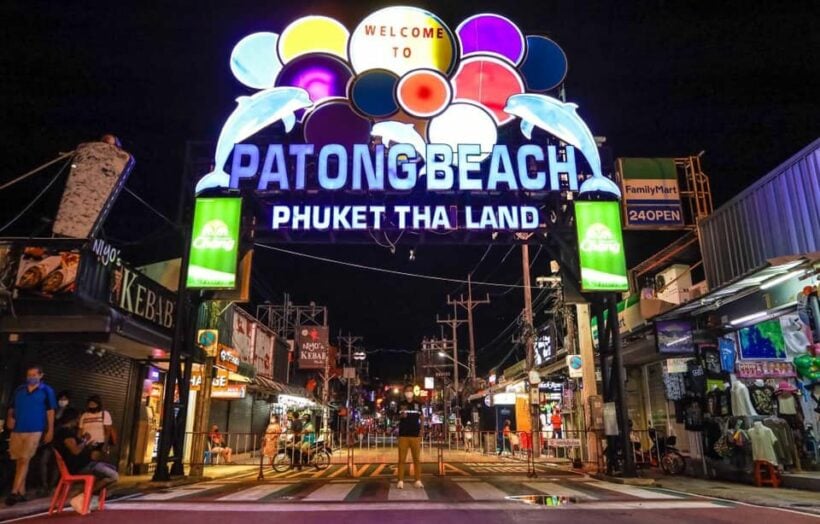 Officials to seek approval for late closing times in Phuket