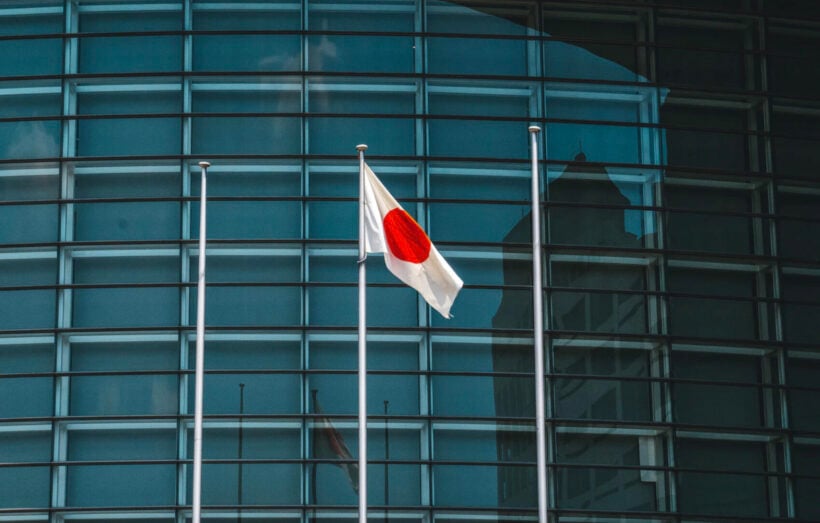 Japanese citizens living in Thailand reportedly got an email warning about potential terrorist attacks in Southeast Asia. The alert advises Japanese expats in six nations to stay away from religious facilities and crowds, according to the Associated Press. Japan’s Ministry of Foreign Affairs told AP reporters that the warning was due to “increased risks such as of suicide bombings.”

Thailand’s Ministry of Foreign Affairs says the warning is not specifically related to Thailand. Without going into much detail, the ministry’s spokesperson made a Twitter post in response to news saying ….

The news that Japanese MFA’s sent emails to Japanese citizens in Southeast Asia against possible terrorist acts, the Japanese embassy in Thailand informed that it was an instruction from the Japanese MFA and could not elaborate on the info and it was NOT specific to Thailand.

According to Nation Thailand, the Japanase Embassy told Thai authorities that a similar email warning of possible terrorist attacks was sent to Japanese citizens in Myanmar, Singapore, and Malaysia.

The foreign ministry’s spokesperson was quoted in the Bangkok Post, saying Japan’s MFA had “not specified the source of information leading it to issue the terrorism alert or as to what exact locations in the region that the alert is referring to in particular.”

“The embassy couldn’t elaborate on the alert either as it has no further information other than that provided in the terrorism alert in question.”

“Security authorities and the Special Branch Bureau have insisted that there are no signs of any new terrorist attacks being plotted in or targeting Thailand at the moment.”

Re: news that Japanese MFA’s sent emails to Japanese citizens in Southeast Asia against possible terrorist acts, Japanese embassy in Thailand informed that it was an instruction frm Japanese MFA and could not elaborate on the info and it was NOT specific to Thailand. @rtetokyo

Guest1
mmmhhh, The alert advises Japanese expats in six nations to stay away from religious facilities and crowds , when is the vegetarian festival going to hapen, on Phuket? Oct. 5-14 I think.

AdvocatusDiaboli
Least in all places like the orange zones (like the highly contagious Phuket) the crowded areas are minimal.  If they mean the Protests then we have been warned to stay away. Only place in Thailand I could think that would…