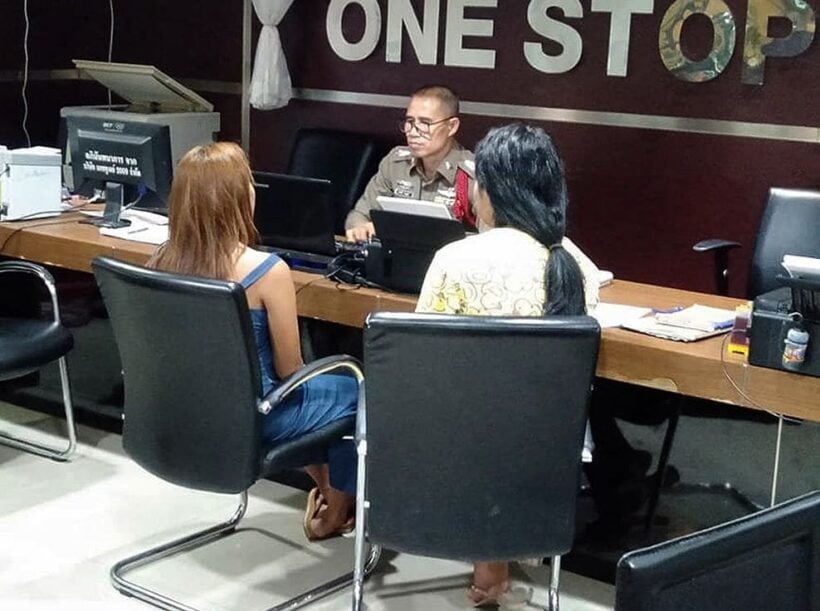 A Thai woman has reported to police claiming she was raped on Pratumnak Hill by a tourist.

22 year old “An” says she was with three friends opposite Soi 14 on Jomtien Beach when a man describing himself a Filipino tourist approached the group.

Run Siam News reports that, according to the woman, the man said he wanted to sleep with An and offered her 2,500 baht for an all night experience. An told police she had her doubts but decided to get on his motorcycle and go to his hotel (The Thaiger already has about 150 questions!).

But instead of going to his room the man drove to Pratumnak Hill where he tried to drag her into an area in the road bushes. She resisted but could was unable to fend him off and she claims he raped her.

The man then fled on his bike, according to Ruk Siam News.  The woman said she went back to her room where a friend urged her to file a police complaint and try and find the man.