PHOTO: Pattaya Firework Festival, one of many events hoped to boost tourism. (via InspirePattaya)

The tourism sector in Pattaya is looking to the near future after they say no new international tourists have been seen in the first few days of Thailand’s reopening so far. Tourism businesses say that they’re seeing domestic travellers coming for weekend trips and long holidays, and the heads of the industry say they don’t foresee numbers to increase for at least a few more weeks.

It is believed that the stringent rules and regulations on things like nightlife and alcohol consumption, coupled with the complicated process of entering Thailand is preventing tourists from visiting in any noticeable numbers. Many operators are scrambling to get SHA+ certification and to comply with other Covid-19 restrictions.

While they believe that the hoops that tourists and businesses need to jump through are hindering real growth, many are still upbeat having received an increase in requests for future bookings and more interest in tourism to Pattaya at a later date. Many believe that there may be an influx of tourists once travellers get used to the new normal in Thailand.

Pattaya has particularly been hampered by the restrictions of the reopening, as, while other destinations have been granted special permission to sell alcohol, Pattaya remains frustratingly dry with the full alcohol ban is still in place even in restaurants. Also, the numerous cheap buses and direct shuttle services that operated to whisk people from Bangkok to Pattaya have been replaced by the need for SHA+ certified taxis, which have been in limited supply, making it difficult and costly to visit the resort town.

As of now, Pattaya isn’t completely empty, it’s just fueled almost entirely by Thai people making domestic trips for holidays and events, with hotel rooms on the beach seeing an uptick in bookings this month. The area is hosting a number of big festivals in hopes of luring more tourism in the upcoming weeks.

The Pattaya International Fireworks Festival is set to begin on November 26, plus the Pattaya Music Festival 2021 began yesterday and will feature several weeks of concerts. The Loy Krathong Festival will be in the third week of November this year, followed by the end of the month firework show. Countdown activities are planned for New Year’s Eve as well as an up-and-coming Na Klua Walk & Eat Festival.

Poolie
22 hours ago, USASteve said: How do you say fu in Thai? I lost hundreds of dollars trying to get into Thailand last May with30 different documents. Paid for quarantine and long stay hotels with receipts. I will never come…
Stardust
What anybody expected? We could watch everything many years now. With this Clowns in charge nothing else is possible. The only thing they were able is to destroy the country, economy and tourism. And we witness it on a daily…
Stardust
21 hours ago, kmc said: Lol...doesn't Patts already exist as that? Exactly Patts already live that

longwood50
How can this be. I heard that Thailand was so sought after that even the most wealthy in the world were clamoring to get in and there would be restrictions on those who were not "quality" tourists.
BBY
People are losing money hand over fist. Complying with all the requirements, only to be rejected for unbelievable reasons such as your passport has your middle name on it and your officially recognised COVID vaccine certificate doesn’t. so if…

Thailand Pass - BKK on a Friday evening. Where was everyone? | VIDEO 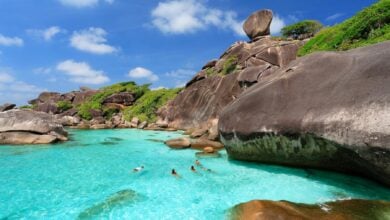 “We Tour Together” launched to boost domestic tourism 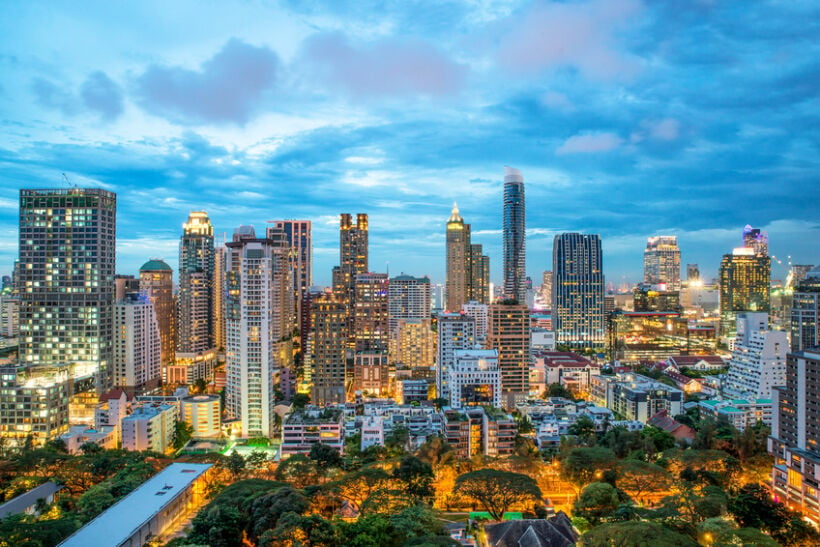 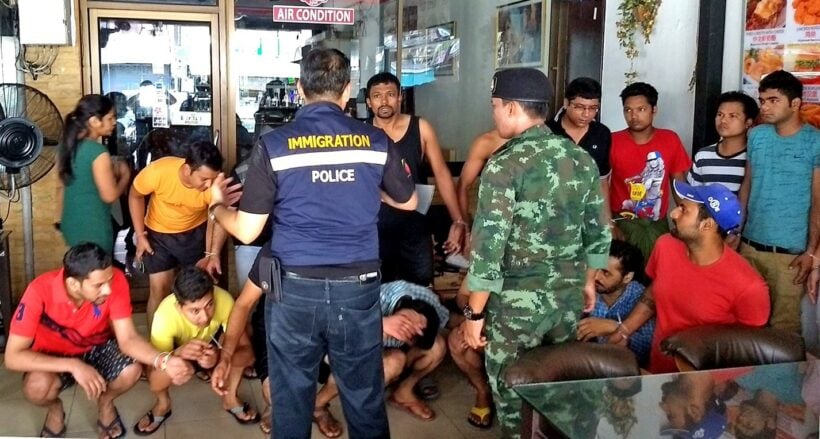