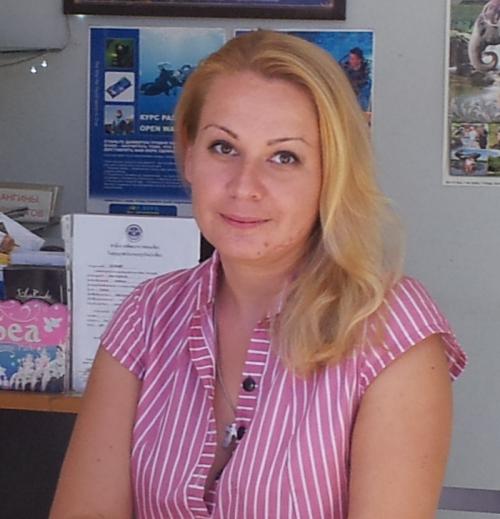 SAMUT SAKHON: As any drug-taker driven to extremes by the government’s War on Drugs Part III can tell you, taking a few deep breaths of paint thinner can give you a buzz. The downside of breathing in thinners is that it may also knock your judgment a teeny bit off kilter, to the point where you forget that it can also be dangerously volatile. This, perhaps, is what happened to a crew of boatbuilders at the Mahachai Docks on the morning of November 2. Three workers were putting the finishing touches to a 40-meter fishing boat, which was still in drydock, when they decided to take a smoke break in the boat’s hold, where all the paint and thinners were kept. The resulting blast left two dead and one in a coma.