SUPHAN BURI: Love is sweeter the second time round for Suphan Buri newlyweds Sunthon Thanabutr, 74, and Sumrith Aom-aerm, 75. The love-struck third-agers, both of whom have been married and widowed, knew each other more than half a century before their chance meeting at an “Elders’ Day” event held at Wat Pho Takuan earlier this year. K. Sumrith said that, 54 years ago, she and K. Sunthon were in love, but her family had other plans and arranged for her to marry another man. K. Sunthon also married and both raised their families but continued to think of their lost love. K. Sumrith said, “Sunthon and I met again, talked and visited one another constantly and, being free, we decided to get married. “We were not lucky in love earlier in our lives but fate has brought us together and we will stay with each other for the rest of our lives.”

One drowns, one disappears at Karon

May I take your bags, sir?

Pinning his hopes on golden implants 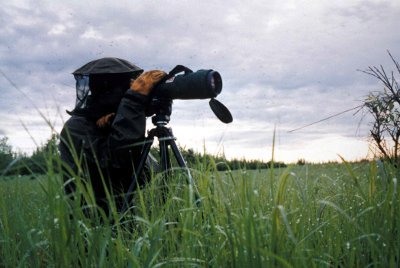