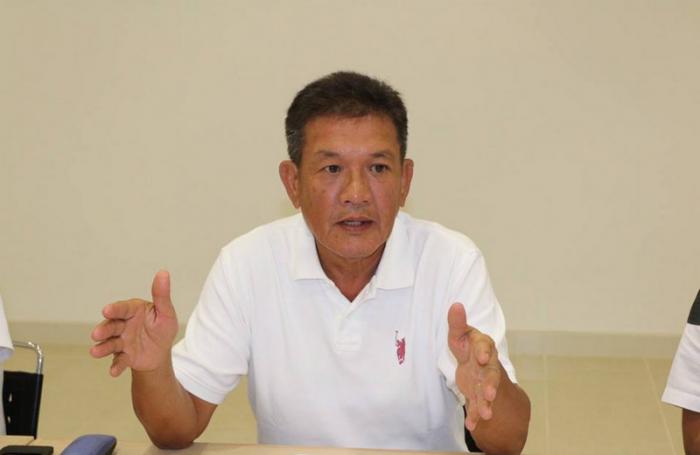 Here he talks about how Phuket’s expensive golf industry thrives with high-end tourists.

PHUKET: Golf is renowned for being the long-time sport of privileged, rich people around the world.

With Phuket being a world class destination, it is no wonder that the island has some of the greatest courses in the Kingdom.

Although golf fees here are higher than anywhere in Thailand, it does not really affect us, as we have a very specific target market – privileged millionaires from around the world.

Even so, most golfers who come to Phuket are not too concerned with the price, as it is usually much cheaper than where they are from. It is only the Thai players who find the costs to be too high.

Golf course fees in Thailand, in general, are much cheaper than in other countries in Asia and Europe – particularly in Bangkok, which has the cheapest golf fees in the nation.

During high season – between November and March – a large number of foreigners come to Phuket to play golf, especially from countries with severe winters.

These kinds of tourists do not particularly mind the fees, as they have the money to pay them.

Phuket undoubtedly attracts more people with its beautiful beaches, sands and relaxing environment than other holiday destinations like Pattaya, Hua Hin or even Samui.

Because of this, other businesses such as hotels, resorts, restaurants and other tourist attractions are drawing in more revenue and wealthier visitors.

However, in terms of international golf competitions, most events are not held in Phuket, but instead in and around Bangkok.

Pattaya and Chonburi have several kinds of international industrial factories, so they too are popular and suitable for competitions.

Chonburi alone has about 20 standard courses, as it’s easily accessible to many foreign workers and people in Bangkok.

Although there has been a large influx of Chinese tourists coming into Phuket, there are only a few who play golf. Currently, most golf players in Phuket are from Japan, Korea, Australia and Europe.

Though golf is not a huge sector in Phuket, it still provides a lot of income to the economy due to the high-end tourists who pay to play and stay here.

The golf industry is doing well here and I don’t think that Phuket needs to worry about prices or markets – just focusing on the quality of our courses and continuing to offer a unique experience to those who play is enough.