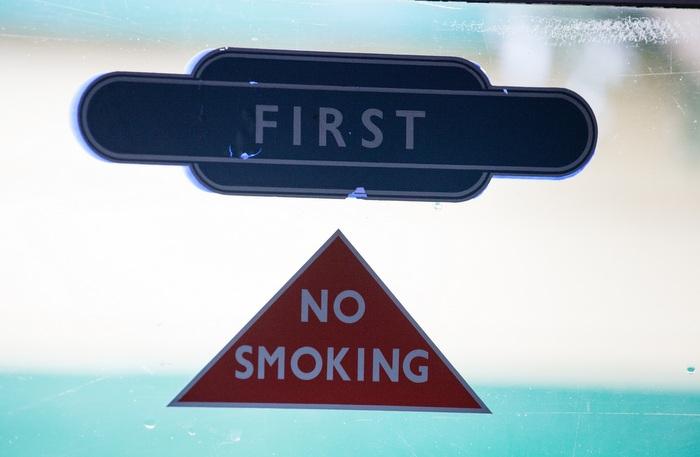 PHUKET: It seems to me that people in Thailand, particularly Phuketians, have forgotten that there is a law that bans smoking in certain areas and while driving. I even Googled it to make sure that the law is still in place.

The law states that you are not allowed to smoke in public parks, school and university perimeters, hospitals, government offices and even in vehicles. The punishment for breaking this law is a fine of 2,000 baht. But how many people break the law and never get fined?

When I was younger, I remember seeing the governor talking about ‘No Smoking Areas’ on television, and the applicable punishment if you were caught smoking in them. To this day, I am sure that people are still smoking wherever they please and are never fined.

I know this for a fact, as I was a smoker from the age of 16 until the age of 28. I often bought cigarettes before I was legally allowed to and I always smoked them in public places, including while driving in my car or riding my bike. I was never caught or fined even once.

I now find it extremely annoying when I am riding in a car with someone who is smoking or while driving behind someone who is smoking on their bike. The ash flies in my face and people just throw the cigarette butts on the ground when they are done. It is sad to see so many discarded cigarette butts littered everywhere on the ground and in the streets.

Now that I am older and have a child of my own, I feel upset when I go out in a supposedly ‘No Smoking Area’ and people are smoking around my son. I understand that they feel it’s their right to smoke where they want, but I don’t think it’s fair to my child to have to inhale their cigarette smoke. I am sure there are many former smokers who feel the same way I do.

I feel like the law needs to be strictly enforced, both for smokers and nonsmokers. Signs would help minimize the inconvenience for all parties involved.