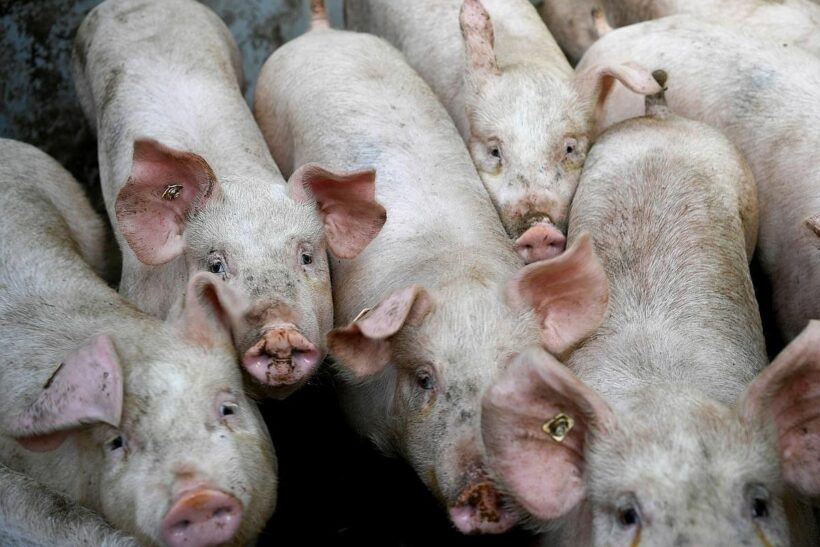 The outbreak of ‘porcine reproductive and respiratory syndrome’ caused the Department of Livestock Development to order the slaying of pigs in several subdistricts of Mae Tha district in the northern Lampang province. The head of the department says it has been able to prevent the outbreak from spreading out of the declared areas due to the elimination order, but the number of pigs being killed could be higher if officials deem it necessary. 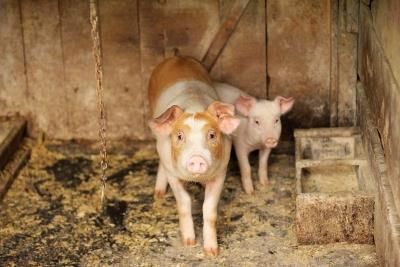 Farmers are being told to inform officials immediately if they find that their pigs have died of an unknown illness so officials can gather blood samples. Most of the affected pigs so far come from smaller farms that have up to 60 pigs. However, the department has restricted the transportation of pigs within a 5 kilometre radius from the epicentre of the outbreak in an effort to contain the virus.