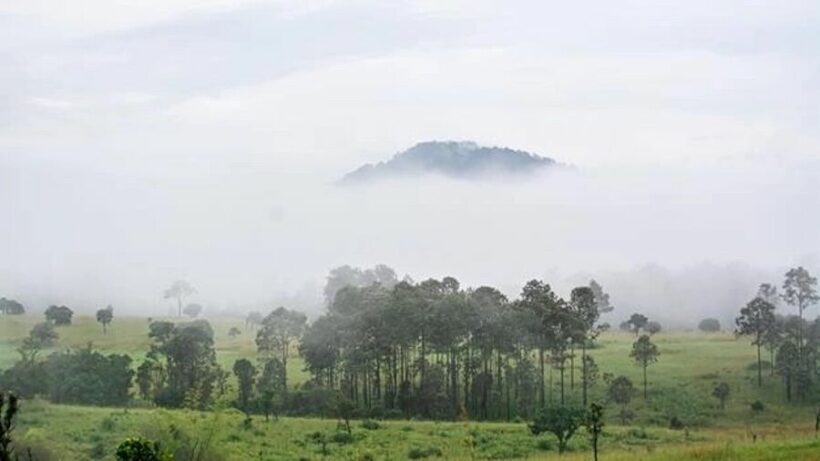 Thailand’s border security remains tight to dissuade border crossers over Covid-19 outbreak fears. Yesterday, a total of 24 Myanmar nationals, including ethnic Shan people (or Tai Yai as they prefer), were arrested in the northern province of Phitsanulok for illegal entry.

Following a tip, Thai immigration police and border authorities detected the 17 women and 7 men on their way to a factory in the Don Thong sub-district in Mueang, according to the deputy governor of Phitsanulok, Boonlua Maramee.

The factory owner, on the other hand, stated that the migrants had entered the nation legally, but he failed to show relevant evidence, such as work licenses, at the beginning. Authorities offered a Covid-19 test on all of them and reported no virus was found. They will be deported back to Myanmar after legal proceedings are completed.

Illegal border crossings from Myanmar have skyrocketed since the military coup took place exactly one year ago, and the economy has since deteriorated dramatically. According to a representative of a migrant labour development network, Adisorn Kerdmongkol, at least 68,000 illegal border crossers were caught from January to November last year, and the vast majority of them were from Myanmar.

When the kingdom reopened to tourism in November, the monthly number soared to 10,870, then to 12,000 in December, he claimed, adding that as many as 100,000 had likely snuck past the authorities and were now working in major regions.