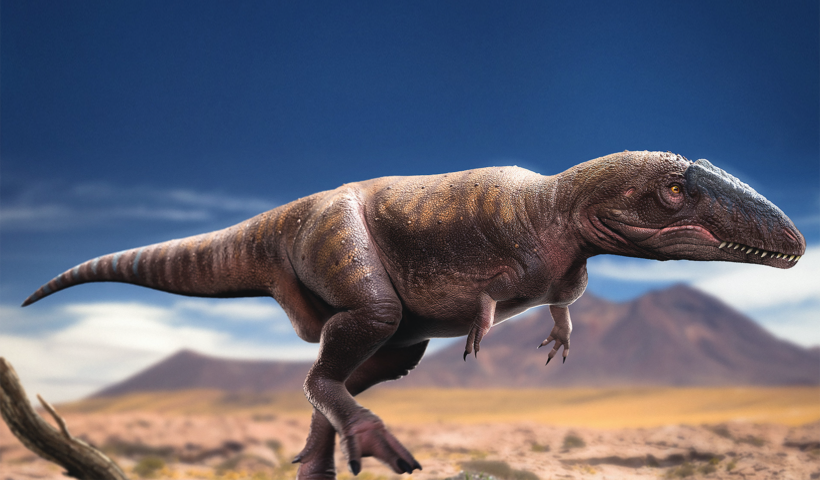 The fossils of a new species of dinosaur, named the Siam Raptor Suwati, have been discovered in Nakhon Ratchasima province (commonly known as Korat) in north-east Thailand.

The discovery has been confirmed by the Director-General of the Mineral Resource Department, Sommai Techawan, and former Deputy PM Suwat Liptapanlop (after whom the dinosaur has been named).

Thai Residents reports that the discovery is the latest carnivore dinosaur and the largest predatory dinosaur discovered in Thailand today.

Based on the fossils, experts have calculated that it would have been at least 8 metres long and belonged to the Allosauroidea, a superfamily of Carnosauria dinosaurs that lived during the Jurassic period. These were predatory dinosaurs that would have hunted down other animals, often including other dinosaurs. The most well-known of the sub-species is the mighty T-Rex.

This is the 12th predatory dinosaur discovered in Thailand by Thai and Japanese researchers at the Northeastern Research Institute of Petrified Woods and Mineral Resources, who acknowledged 25 years of support from Deputy PM Suwat Lipalop by naming the dinosaur after him.